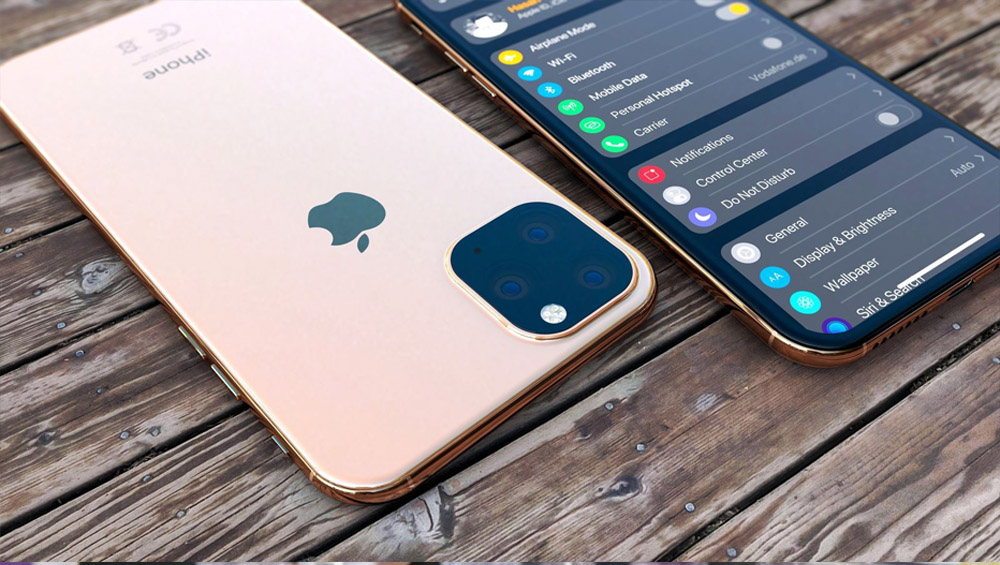 As Apple gears for the launch of iPhone 11 this fall, market speculations about the new phones suggest that Apple will introduce three new iPhones with minimal design changes. Following Samsung’s and Huawei’s recent launches, Apple is expected is introduce a round square shaped triple lens back camera system to the new iPhones, along with the ability to charge other device.

Some of the other features expected in the new iPhones include; an improved Face ID, a sharper selfie camera, the ability to stream Bluetooth audio to two devices simultaneously, bigger battery, a new processor and a few other hardware enhancements. It is also being presumed that Apple might change the charge port to USB-C and include a fast charger in the box.

Bloombergs Mark Gurman has tweeted a picture of the plausible moldings for the new iPhones showing the new round square back camera system, giving further support to the new camera design.