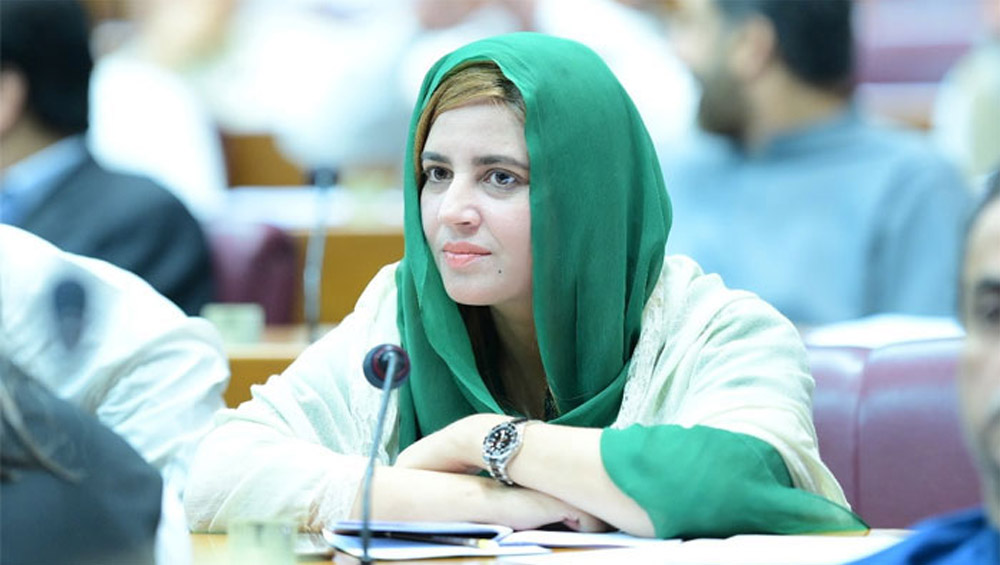 Official letter pointing to preferential treatment has caused controversy, as State Minister Zartaj Gul’s sister, Shabnam Gul, has been appointed NACTA’s director.  Shabnam was serving as an assistant professor at LCWU in Grade-18, before her appointment as the director of key counter-terrorism body of the country. The official letter was written by  Samiul Haq, Principal Staff Officer of Zartaj Gul.

Samiul Haq wrote a letter to Interior Secretary Major (r) Azam Suleman Khan on February 27, and referred to him a telephonic conversation which took place between him and the State Minister. In this letter, he has asked the Interior Secretary to take “necessary action” regarding the appointment of Shabnam Gul in NACTA. Zartaj Gul denies nepotism and says her sister was appointed on merit.

PM Imran Khan has taken notice of this appointment and have asked Zartaj Gul to withdraw her letter written to NACTA. Naeem ul Haque has tweeted the PM remarks who said that this was against the ethics of PTI which has always opposed nepotism.