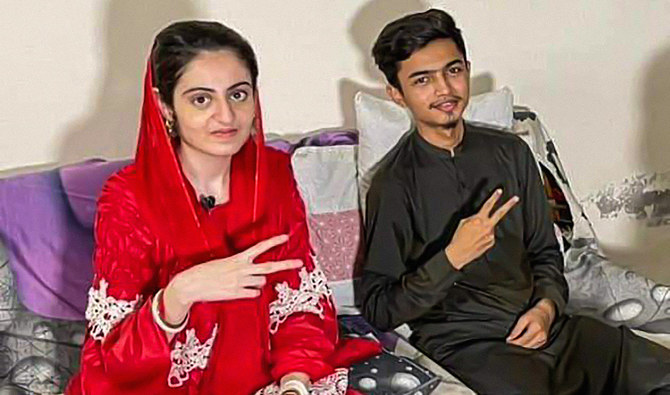 READ ALSO: DUA ZEHRA FOUND HER HUSBAND 3 YEARS AGO THROUGH PUBG, CLAIMS SHE IS 18

“I would like to request them [parents] to accept me and Zaheer with a big heart. I know they have gone through sorrow and even I have but I ask them to accept us,” Dua, who says she is 17 years old, said.

The family of Dua has however decided they will challenge a high court verdict that last week allowed her to decide if she wanted to go with her parents or husband.

The court last week ruled that Zehra could decide her own fate, disposing of a case that divided public opinion on whether the girl was kidnapped or if she ran away of her own choice.

However, Kazmi’s parents have now decided to challenge the high court’s verdict in the Supreme Court of Pakistan.