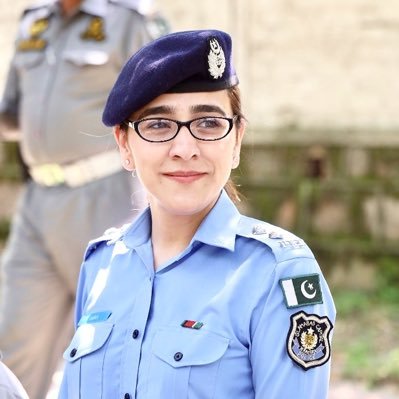 US embassy nominated a female police officer from Islamabad for the ‘International Women of Courage’ award. The award honors women around the world for demonstrating courage, leadership, and commitment to peace, justice, human rights, gender equality, and women empowerment. The nomination of ASP Amna Baig was announced by US Embassy Charge d’Affaires Angela P Aggeler on Thursday.

Read more: Kuwait bans entry of ships carrying goods to and from Israel

It took place during a commemoration of the 30th anniversary of “16 Days of Activism Against Gender-Based Violence”. The campaign has been running since 1991. The campaign has reached over 300 million people in over 186 countries, according to a press release by the embassy.