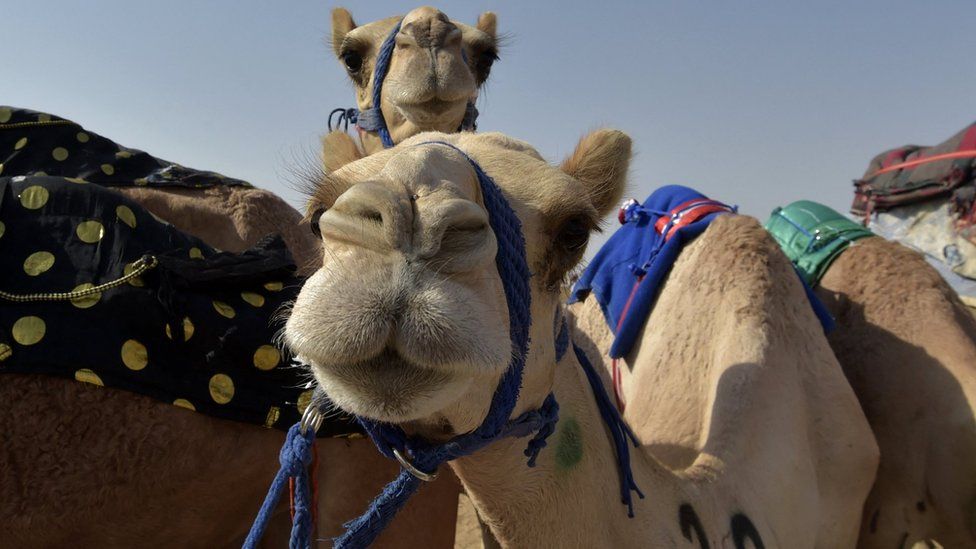 Saudi Arabian beauty contest has disqualified more than 40 camels for receiving Botox injections and other cosmetic enhancements. Taking place during the King Abdulaziz Camel Festival, the contest offers $66m (£45m) in prizes. Key attributes include long, droopy lips, a big nose, and a shapely hump. Judges used “advanced” technology to uncover tampering with camels on a scale never seen before.

All contestants were led into a hall where their appearance and movements were examined by specialists. Their necks, heads, and torsos were scanned with X-rays and 3D ultrasound machines. Samples were taken for genetic analysis and other tests.