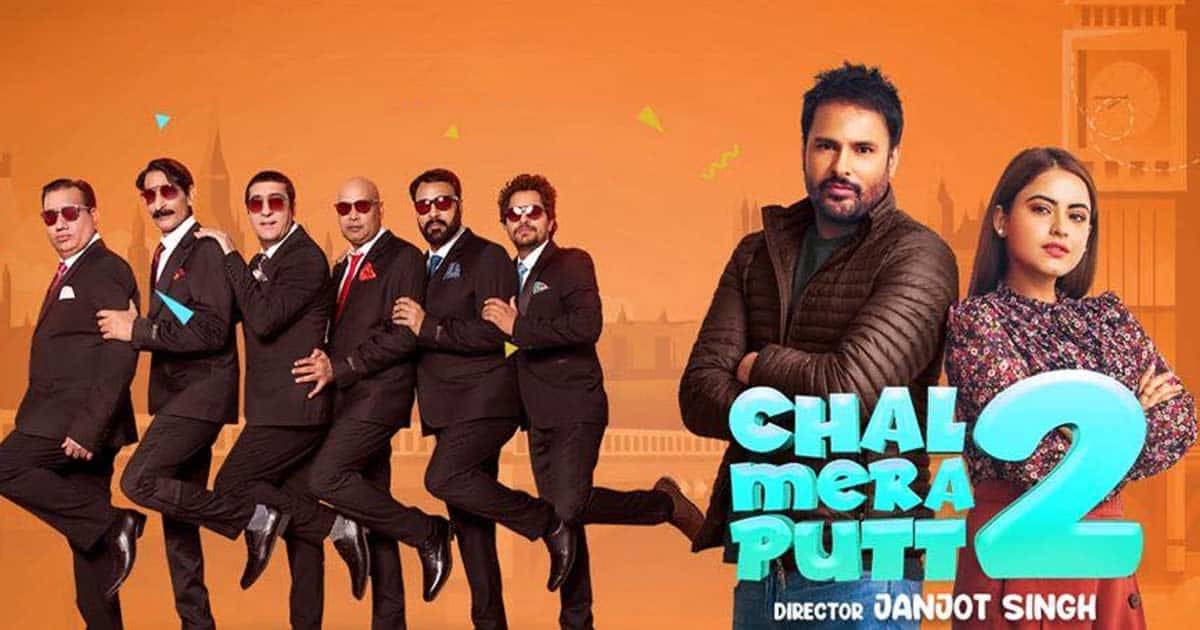 The Indian guests were briefed on the Gurdwara Darbar Sahib and the corridor. The group visited the gurdwara, the museum, Kunwan Sahib, Missil Sahib, and other places.