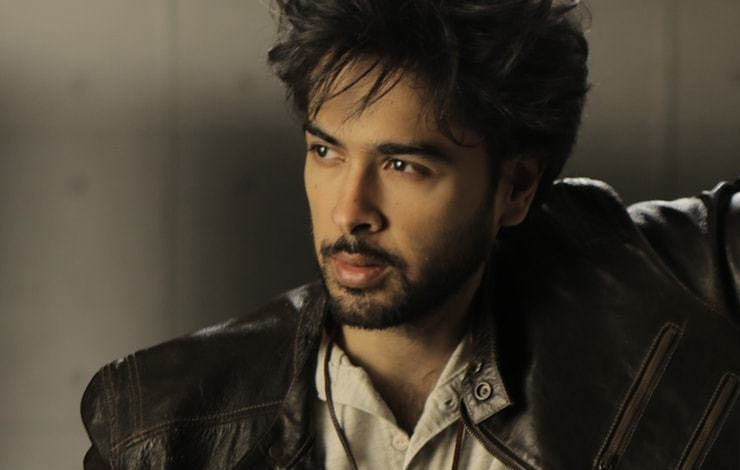 The government named Pakistani singer and social activist Shehzad Roy its honorary brand ambassador for population and family planning. The decision was taken at a meeting of the federal population task force presided over by President Arif Alvi. He has spoken out on various occasions against societal issues, such as corporal punishment and child abuse.

He runs a successful non-governmental foundation, Zindagi Trust, which promotes education among underprivileged children. The philanthropist built state-of-the-art playgrounds at government schools to promote sport and modern education with a scientific perspective.

Shehzad Roy was also given the Sitar-e-Imtiaz award by Pakistan’s government in 2005 for his philanthropic work.