PIA will operate 12 direct flights to Najaf, two to Baghdad, and four to Damascus from Karachi, Lahore, and Islamabad. Pakistan’s national carrier aims to improve relations with Western Asia and promote religious tourism. 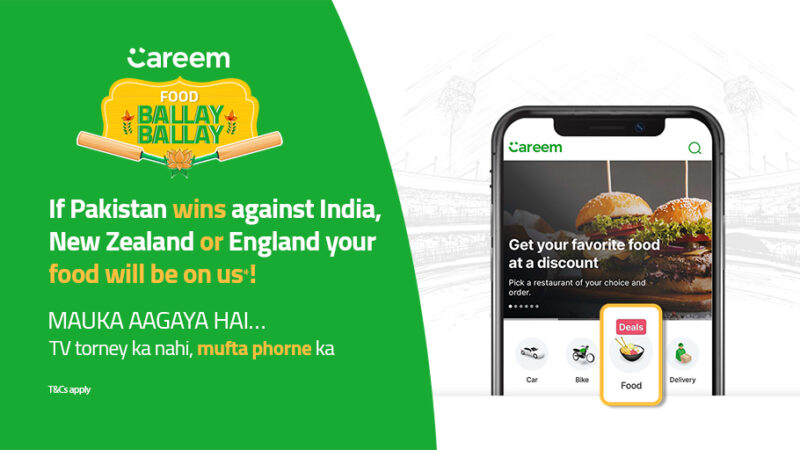 Free food from Careem if Pakistan wins against India, New Zealand, or England

Careem is offering Free Food if Pakistan Wins against India, New Zealand, or England in the T20 World Cup. The company shared a tweet “Match bhi jeetein ge, aur FREE khana bhi!”  According to the Careem official Twitter handle, order the food till 9 p.m. on match days and if Pakistan defeats India, New Zealand, or England, then they will refund the amount. 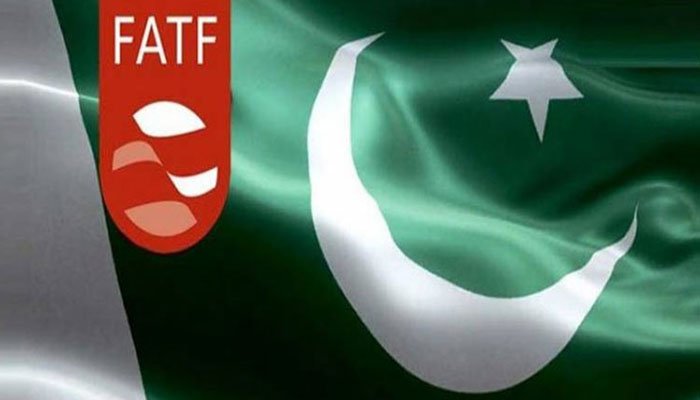