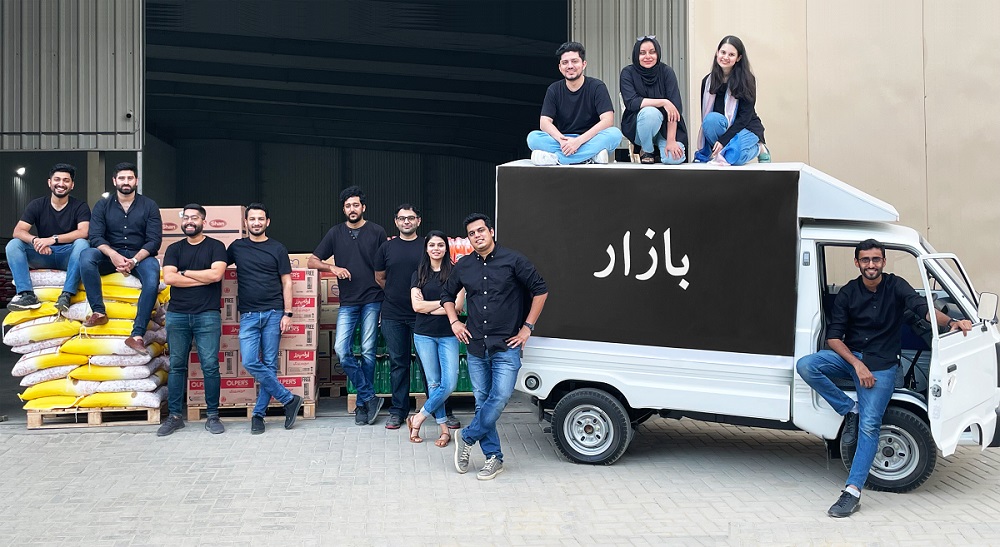 Pakistani B2B marketplace Bazaar Technologies raises $30M in its largest series A round. The financing round was led by early-stage venture capital firms Wavemaker Partners and Defy Partners of Silicon Valley. The company has now received $38 million in funding, making it among the top venture-backed startups in the country.

Saad Jangda and Hamza Jawaid founded Bazaar in mid-2020 with a vision of creating an operating system for traditional retail in Pakistan, letting retailers and wholesalers connect directly. The company’s mobile-only B2B e-commerce marketplace provides inventory for retailers in Karachi and Lahore. The startup had also launched a digital ledger app Easy Khata earlier this year to help retailers all over Pakistan manage their bookkeeping. The company announced in a statement that both of the apps have served 750,000 merchants thus far. 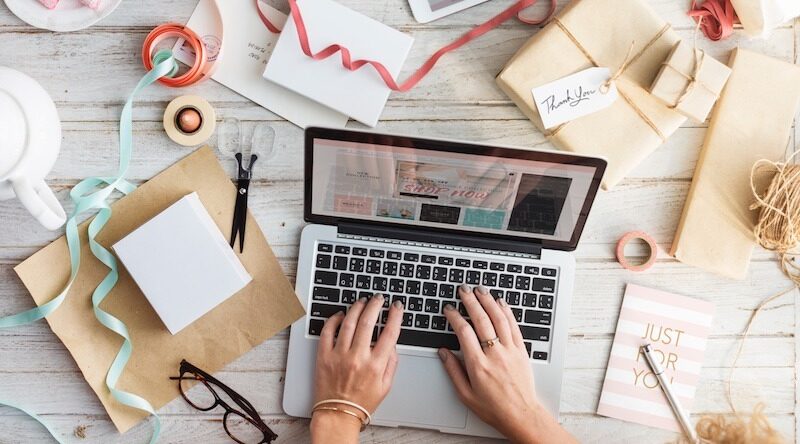 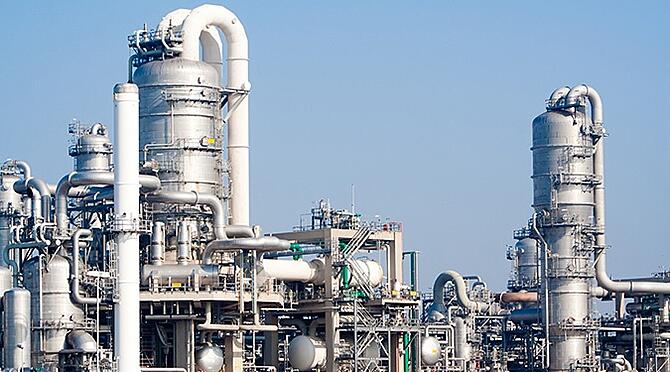 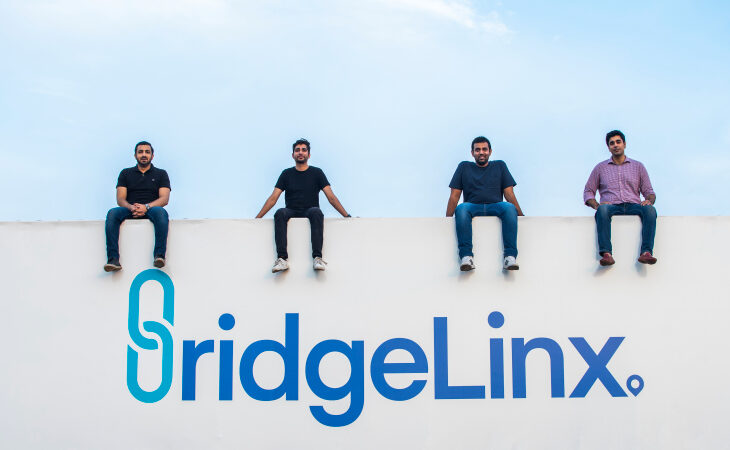 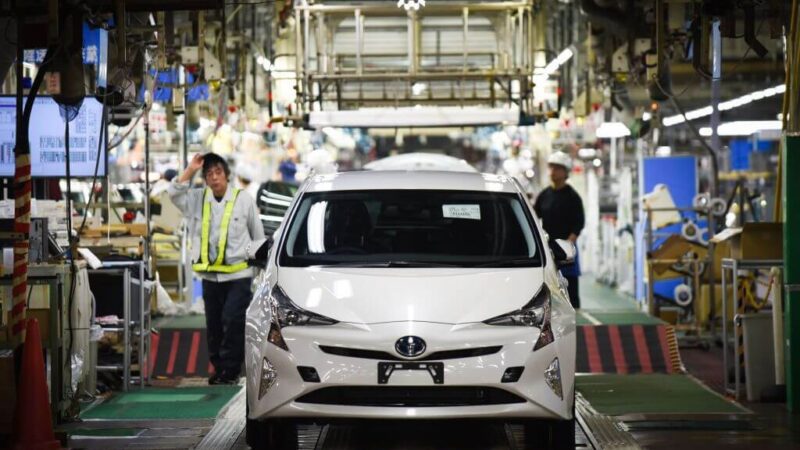