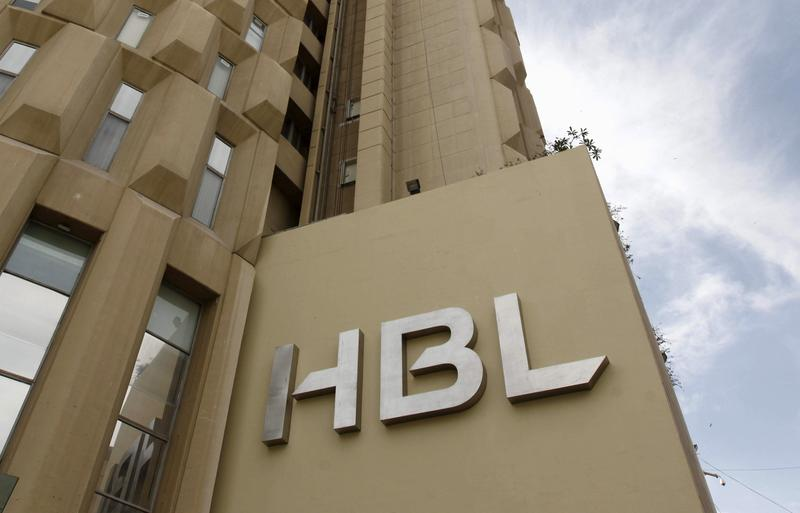 The Southern District Court of New York has alleged that the alleged terror financing led to the injuries or killing of 370 individuals, and their family members, in the landlocked country.

In its reply, HBL said that the public record is clear that it is unwavering in its commitment to combating the financing of terrorism, and—as has been well documented—it’s extensive global implementation of anti-money laundering compliance controls has been highly successful and lauded by regulators around the world.