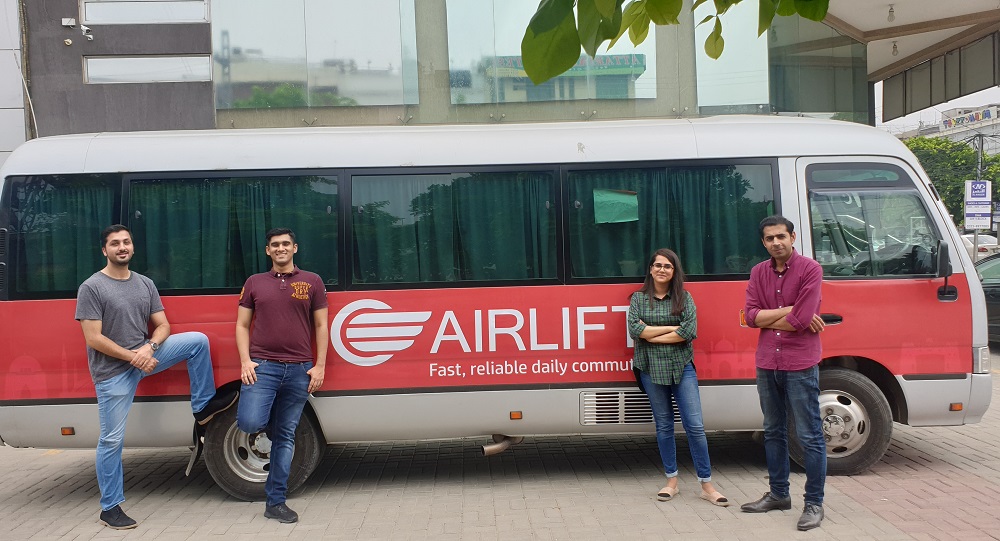 Earlier, the startup pulled out of a couple of expansion markets, cut jobs and increased delivery charges under a business restructuring strategy, but failed to survive in the end.

The company announced that it would pay two-month salary to its teammates covering July and August. 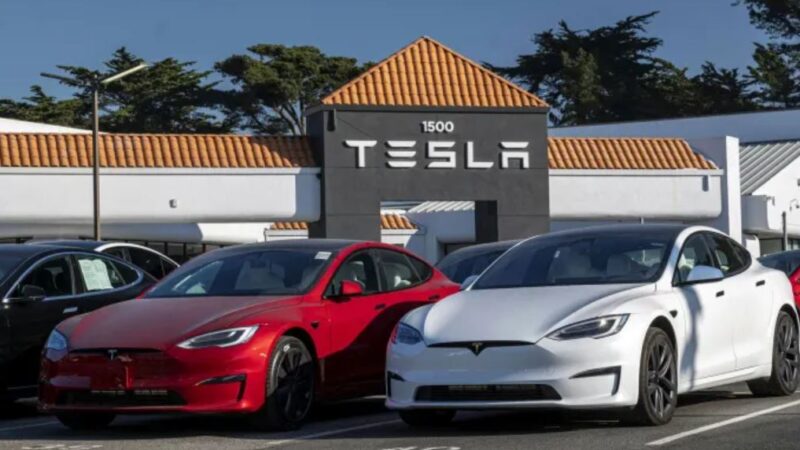 Tesla Inc. added about $84 billion to its stock-market value, more than Ford Motor Co.’s entire market capitalization. The company is the biggest gainer on the NYSE FANG+ Index this year. On Monday, the shares closed up 8% at $1,091.84, the highest level since Jan. 12. The value addition took place after the electric-vehicle maker said it is planning a second stock split in about two years.