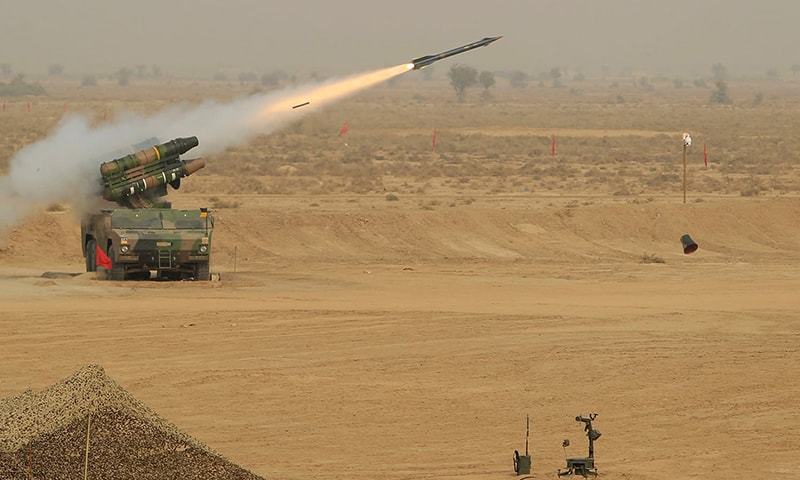 Fateh-1 Guided Multi Launch Rocket System can deliver a conventional warhead and reach a range of 140 kilometers. Prior to this, the system had been tested on January 7th, 2021. Moreover, ISPR released a video showing four Fateh-1 rockets mounted on a Transport Erector Launcher (TEL).