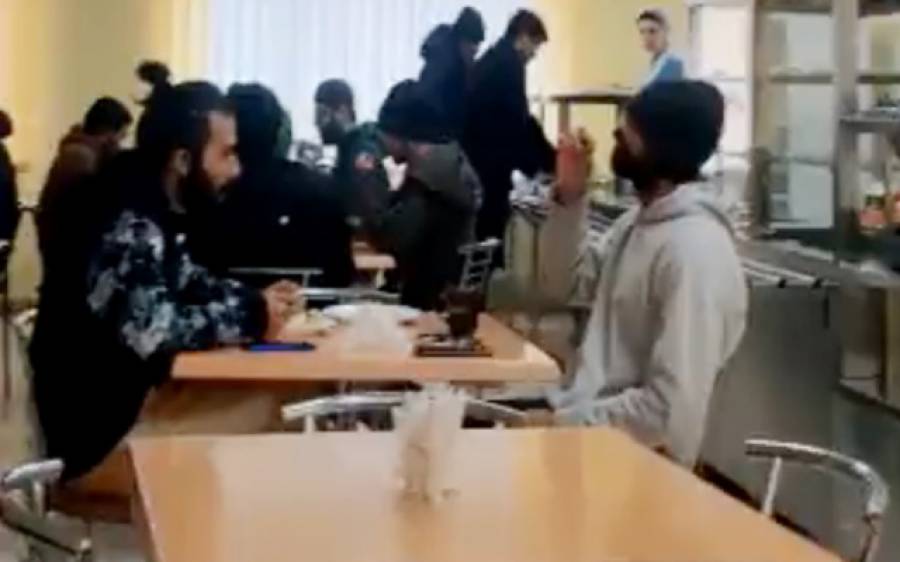 Foreign Minister Shah Mahmood Qureshi said on Thursday that Pakistan had helped “distressed” Indian students fleeing Ukraine on humanitarian grounds. Qureshi’s remarks come after videos surfaced on social media purportedly showing Indian students sitting down and eating with Pakistani students in a cafeteria-like setting. Calling it a “challenging situation”, the minister said that the Pakistani embassy was playing its due role.

“You must have seen the video [showing] Indian students who were fleeing were given food and were taken care of by the Pakistani embassy. They were kids, they were in distressed so we did what was possible for them on a humanitarian basis,” he said while speaking to media.