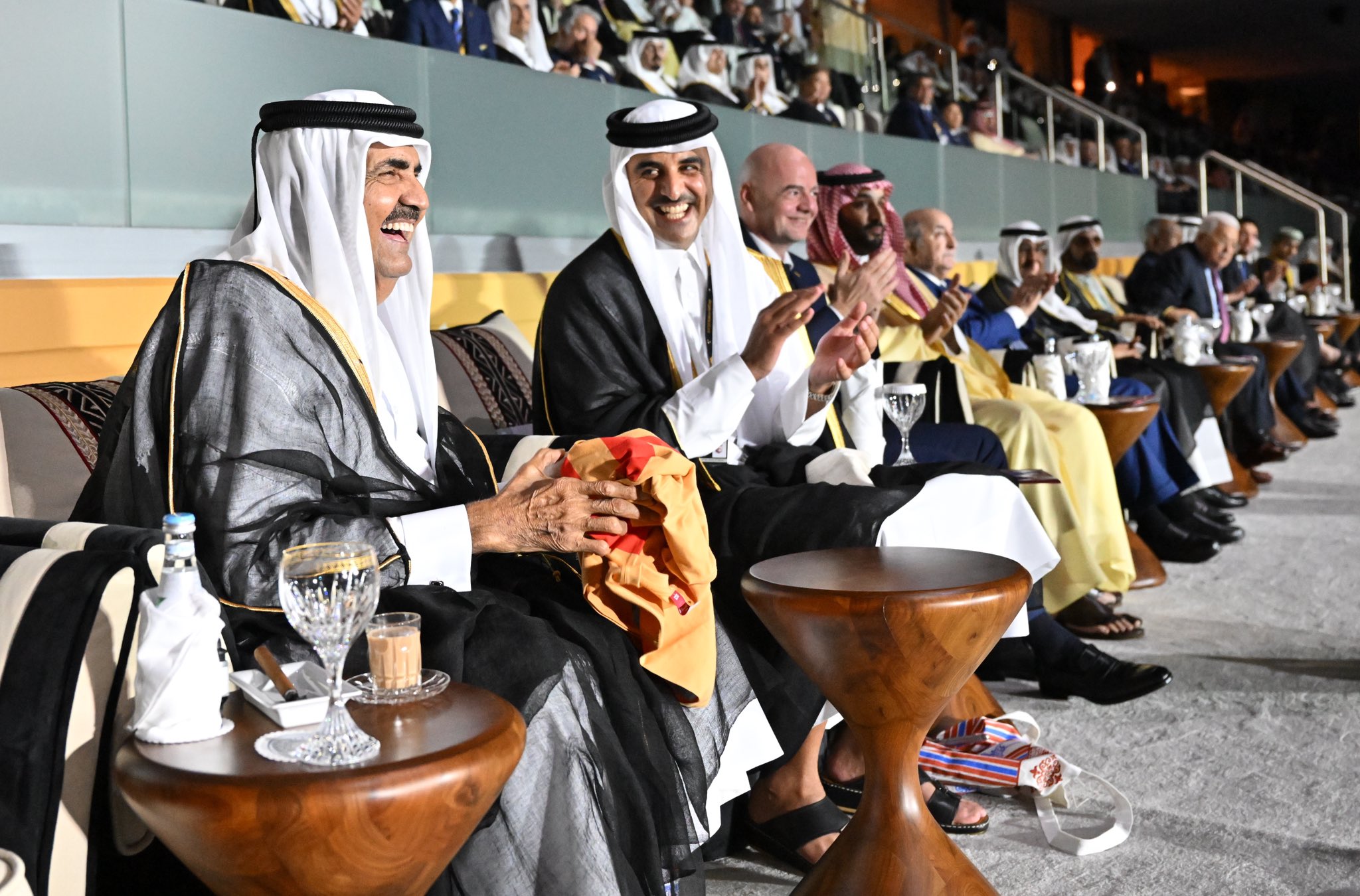 Dubai ruler Sheikh Mohammed bin Rashid Al Maktoum and the presidents of Egypt and Algeria, as well as the United Nations Secretary-General, were also in attendance at the glittering ceremony to open the first World Cup in the Middle East.

Islamabad has sent thousands of soldiers to provide security at the FIFA World Cup in Qatar. Police forces and security companies from 13 countries, including France, Jordan, Turkey, Britain and the US are assisting Qatar to keep the competitions safe. But Pakistan is the only country to send soldiers to Doha, with more than 4,500 infantry troops arriving in Qatar in October.