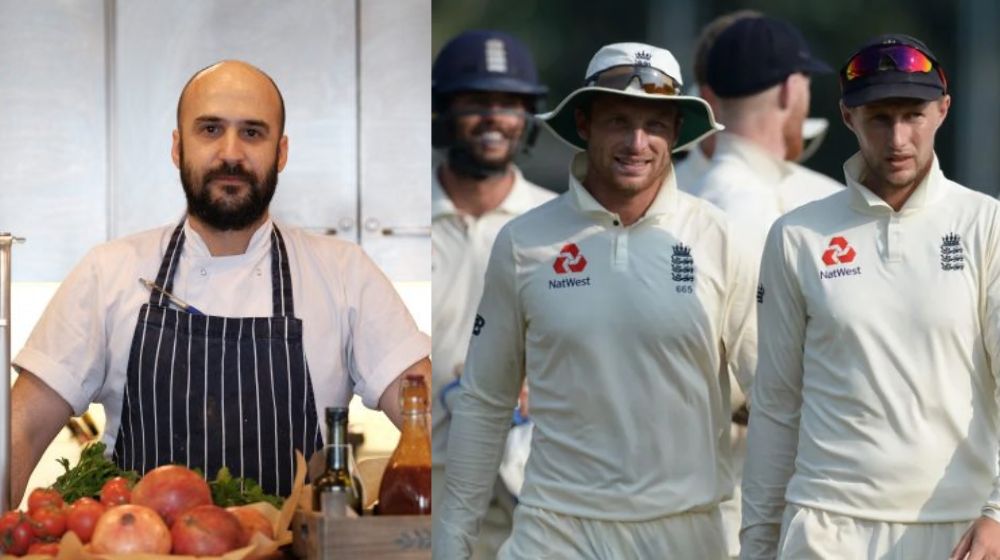 With a handful suffering from upset stomachs at certain parts of the tour, the issues encountered were far from drastic. No-one was ill for an extended period of time, and England went on to win 4-3 in an exciting series.

However, given the demands of a Test match, not least the back-to-back nature of the three-match series across 21 days in three different locations (Rawalpindi, Multan and Karachi), having someone to oversee food preparation and tailor menus according to specific requirements and tastes throughout felt a necessary controllable to control.

Indeed one of Cricket Australia’s few regrets from their successful tour of Pakistan earlier this year was not taking a chef with them.