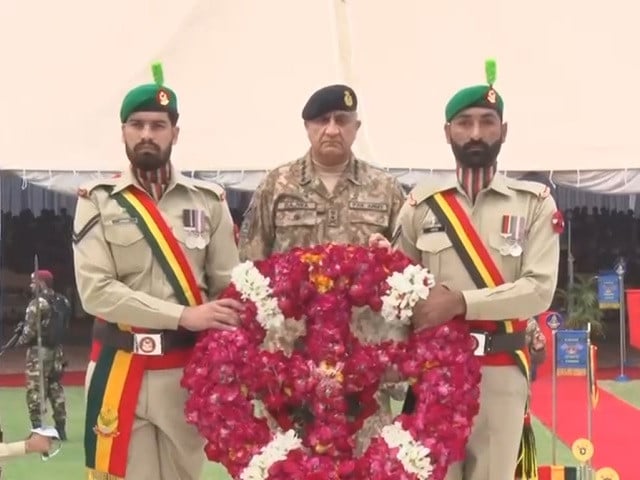 There were rumours that General Bajwa will be given a short extension, while vice chief of army staff will be appointed.

However, the ISPR’s latest statement made it abundantly clear that the incumbent COAS will formally take off his uniform on November 29.