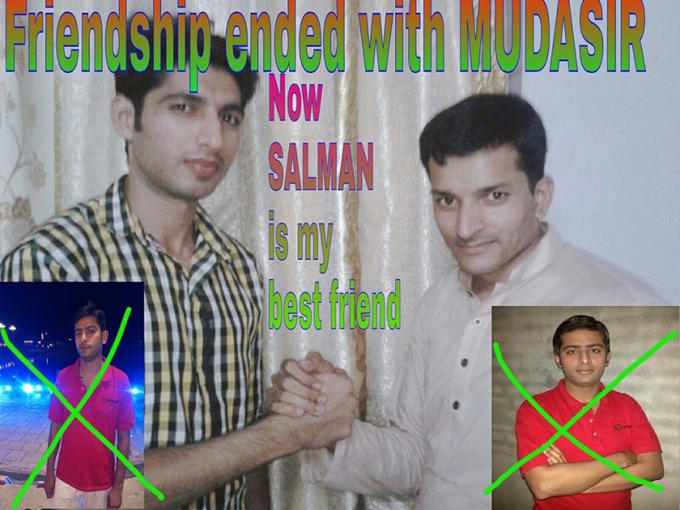 The viral and iconic meme ‘Friendship Ended with Mudasir’ is now finding its way into the crypto world as digital art, commonly known as Non-Fungible Tokens (NFT). The Lahore-based startup, Atler, is making moves for the NFT, which will have a formal auction on World Friendship Day (30 July). Moreover, this meme was uploaded by Muhammad Asif Ali Rana.

An image appeared with bold and colorful text reading, “Friendship ended with Mudasir: now Salman is my best friend”.  Additionally, global audiences have admired and resonated with the simple meme from the Gujjranwala lads. The viral meme created by Asif’s image gained more than 10,000 shares in the past few months. Moreover, the minimum bid price of the meme is 1 Ethereum token or $2320.