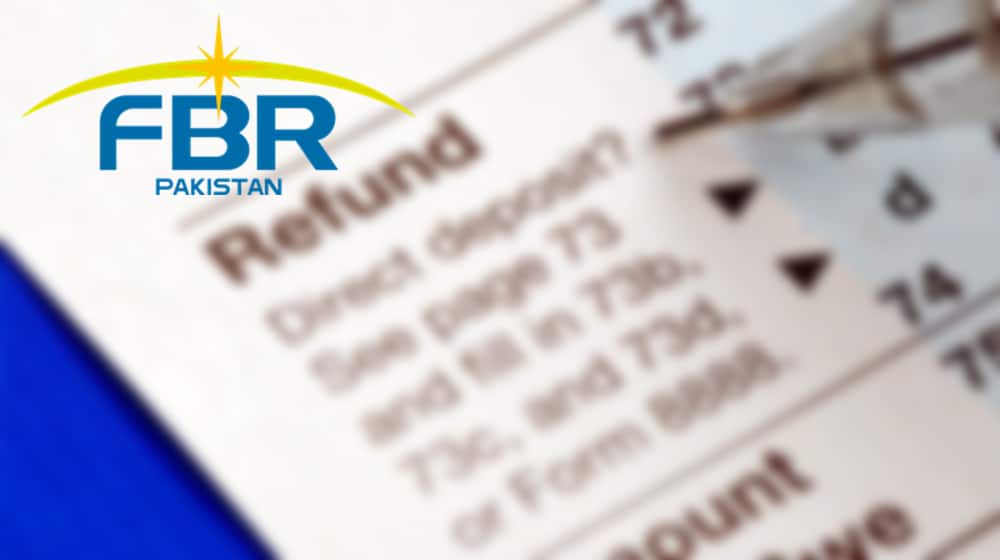 Imran Khan has dismissed a senior Inland Revenue official (Grade-20) of the Federal Board of Revenue (FBR). He was found guilty of approving income tax refunds worth Rs. 58,606,508 to a company without complying with laws and regulations. Moreover, government Servants Efficiency and Discipline Rules, 1973, were invoked against him for misconduct, inefficiency, and corruption.

On Thursday, the FBR issued a Dismissal from Service order against the Director Enforcement, FBR (HQ), Islamabad. The inquiry was submitted on April 22, 2020, by Asim Ahmad, Directorate General of Intelligence and Investigation, Islamabad. Inquiry Officers concluded that Rajabuddin authorized and approved the issuance of illegal income tax refunds. According to the Government Servants Efficiency & Discipline Rules, 1973, the Authorized Officer referred the case to the Authority, i.e. the Prime Minister.