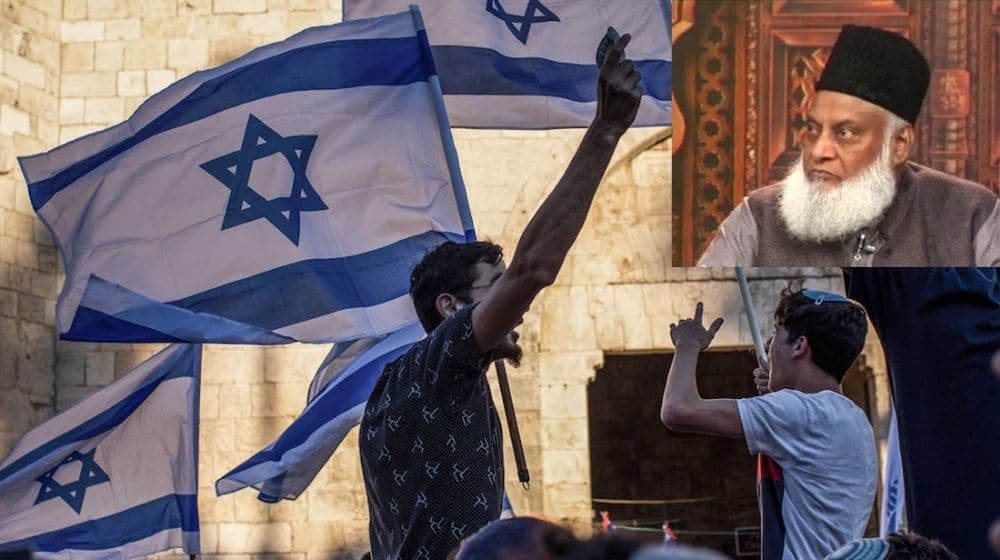 However, the followers of the Islamic scholar Dr Israr Ahmed expressed resentment over the initiative and claimed that he was a great scholar of Islam who never preached violence and urged his followers to get education and learn modern technology..

In the latest report, Jewish Chronicle interviewed a Youtube whistleblower Khaled Hassan – a former content moderator for YouTube – who claimed that the technology giant ignored his requests when he flagged up the content, which carried hate towards Jews.

The interview was conducted by journalist David Rose, the former Daily Mail reporter, who is well known in Pakistani media and political circles and now works for Jewish Chronicle.

The Muslim YouTube moderator told the publication that he had repeatedly raised the issue of anti-Jews content on YouTube – including flagging Dr Ahmed – but his concerns were ignored. He added Dr Ahmed’s lectures carried comments, such as “Jew World Order” and described Jews as “cursed people” or “cursed race” who had conspired against Muslims for centuries, and that they were “followers of Satan, intent on destroying Islam”.

The Jewish Chronicle said that Malik Faisal Akram took four people hostage at gunpoint in a Texas synagogue in January after he had watched Israr Ahmed’s videos.

On Friday, YouTube said it has removed two channels of Dr Israr Ahmed.

YouTube also removed Egyptian scholar Wagdy Ghoniem who said that those who had “collaborated” with Nato forces in Afghanistan deserved to be punished by the Taliban.

The channel of the renowned late Islamic scholar was operated by his son, Asif Hameed. The channel had around 3 million subscribers and over 370 million views.