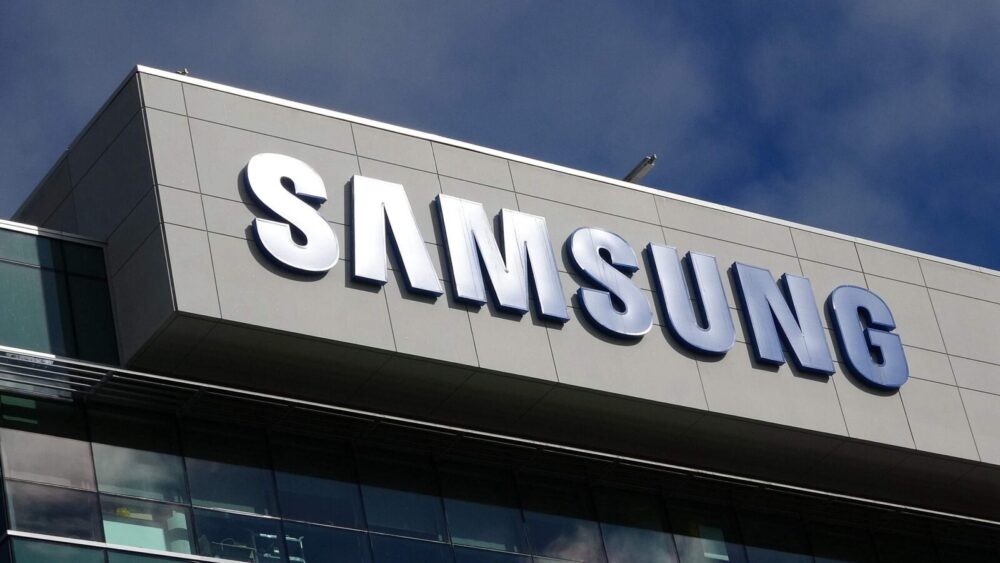 Samsung Gulf Electronics and Lucky Motors Corporation (LMC) have formed an agreement for the production of Samsung devices in Pakistan. As of now, it has been confirmed by the company through its notice to the exchange. The company has seen extreme success with its recent initiatives, such as bringing KIA, a South Korea-based company, to Pakistan to assemble cars. In addition, LUCK also acquired ICI Pakistan (ICI), as well as other investments.

There is an estimated market for mobile devices in Pakistan of $2.5 billion. There are rumors that the investment will be about US$100 million (Rs16.5 billion). It is expected that the production facility will be completed by the end of 2021. A financial analyst expects the project to earn a net profit of between Rs 1.0 billion and Rs 1.5 billion during its early years.