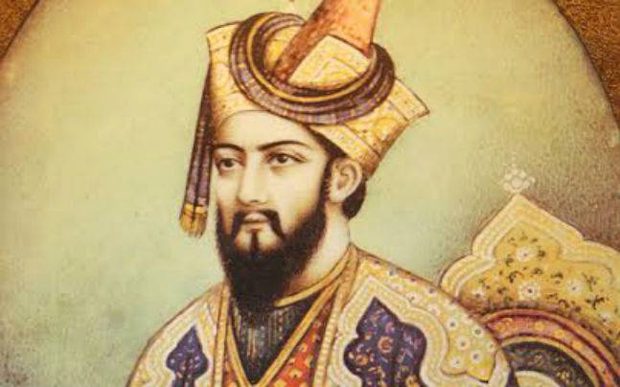 Pakistan and Uzbekistan are developing a film about the first Mughal emperor, Zaheer ud din Babar. The mission of this project is to educate both young generations about the ties between the two countries.  The premier said films on Mirza Ghalib, Allama Iqbal, and Imam Bukhari would connect the people of the two regions together.

During his trip to Tashkent, the premier signed several memoranda of understanding and agreements. The Babar dynasty ruled India for 300 years, he said. The time was when India was regarded as “one of the richest” places in the world. Khan said that this is the beginning of a strong cultural exchange between the two countries. 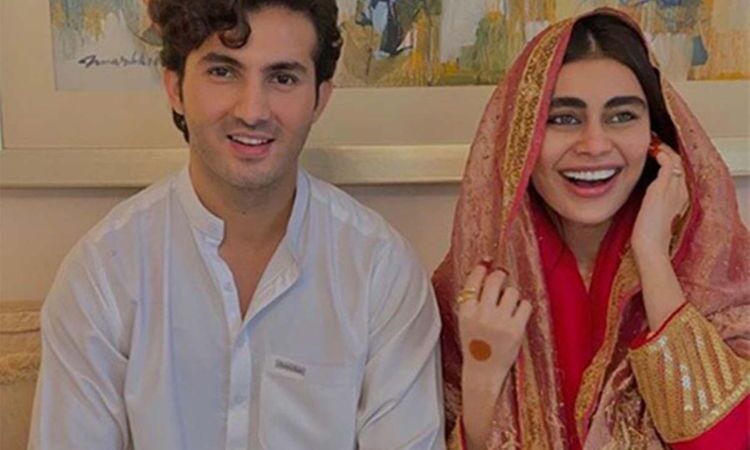 Pakistan’s award-winning model, Sadaf Kanwal’s comments about feminism and women’s role in marriage have left the internet reeling. People are rightfully puzzled by her odd remarks, particularly the one that says “our husbands are our culture.” Moreover, Kanwal made the claim to a local news channel that women are not oppressed in Pakistan. She told the interviewer, “They’re very strong, I think I am very strong, and I’m sure you are too.”

Ghazi Taimoor from Lahore tracked down the owner of a wallet he found on a London street and returned it to him. Apart from calling the police and bank, he tried to find its owner. This story has gone viral on Indian and Pakistani social media platforms. Furthermore, he found a wallet two days ago in Shoreditch High Street, London, that said it belonged to Rahul.

Malika-e-Tarannum Noor Jehan’s iconic song Zaalima Coca-Cola has been recreated by Bollywood. These songs come from Ajay Devgan’s upcoming film Bhuj: The Pride of India. Ajay Devgan’s upcoming film will continue Bollywood’s fascination with films that portray India taking on Pakistan. Moreover, the performance has been hailed as the “party song of the year” by several Indian media outlets. 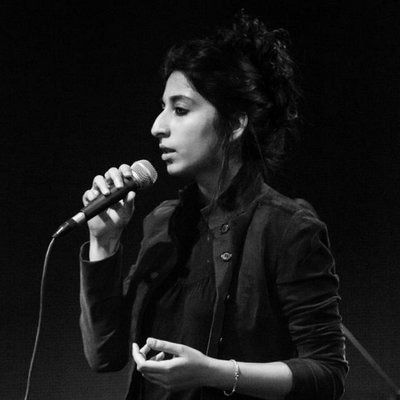 Pakistani singer Arooj Aftab posted a thank you note to former US president Barack Obama for including her song on Barack Obama’s 2021 summer playlist. Obama shared his playlist on Twitter, which included Arooj’s song “Mohabbat.”. Furthermore, ‘Mohabbat’ was listed alongside songs by legendary artists like Stevie Wonder, Rihanna, and The Rolling Stones.