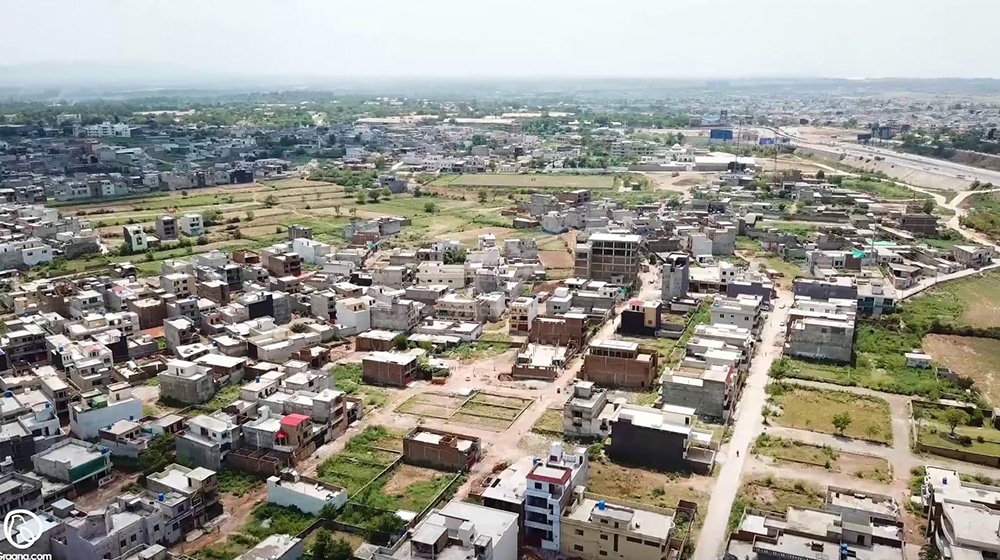 The incident happened in Sector H-13 of Islamabad, where a water hole was being drilled when residents found oil beneath their houses. Locals began drilling holes in the ground as soon as they heard the rumor. According to the report, some went overboard with their extraction projects and installed suction pumps.

In anticipation of an investigation by the Commissioner, the local administration has sealed off the area. The Deputy Commissioner of Islamabad tweeted, “At the moment we have sealed more than a dozen such pumps.”. Locals were selling the oil to brick kilns”. OGRA was also notified of the development and is currently investigating the issue with the appropriate authorities.