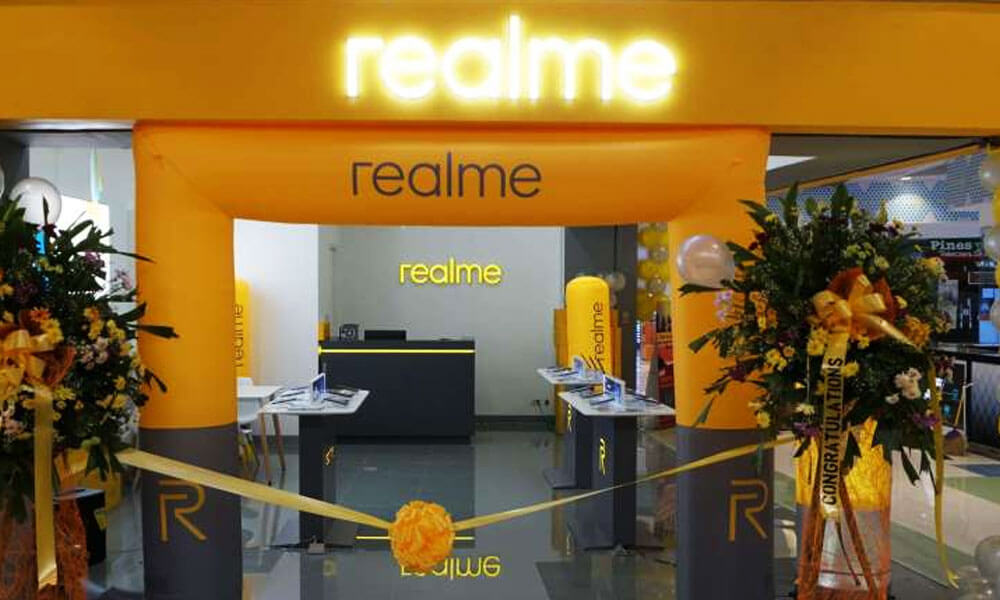 China’s Realme, a leading global brand of smartphones, recently opened a local assembly plant in Lahore. Realme’s Director of Marketing, Sherry Dong, explained that the decision was made based on the increasing demand for Realme phones in Pakistan. Consequently, Realme phones and products would be more affordable for Pakistani consumers. The project is expected to create jobs and have a significant socioeconomic impact.

Additionally, the assembly setup will manufacture smartphones and other Realme AIoT products to boost the country’s digital and technological growth. During the short time since Realme was introduced in Pakistan, it has built a strong community in the country.