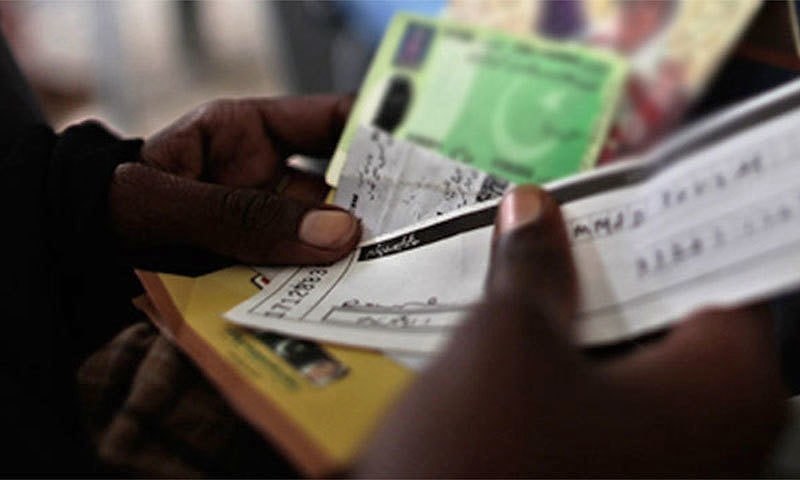 He added that NADRA Sindh issued CNICs to militants of both the banned Tehreek-i-Taliban Pakistan (TTP) and Al-Qaeda in the Indian Subcontinent (AQIS). The NADRA Sindh has issued CNICs to many wanted criminals involved in the 2015 Safoora Goth bus shooting and the 2018 attacks on the Chinese Consulate in Karachi. Furthermore, Allah Nazar Baloch, the leader of the Baloch Liberation Front (BLF) as well as other wanted militants also received CNICs from NADRA Sindh.