China to send first crew to live on space station 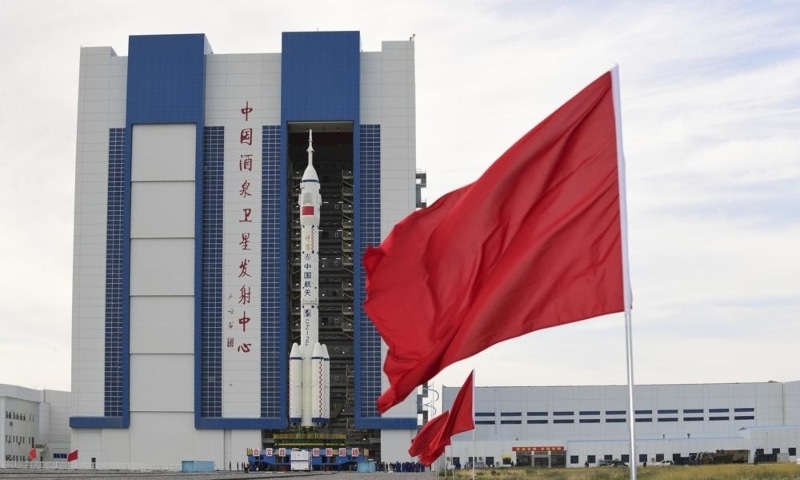 Chinese astronauts plan to spend three months on the space station performing spacewalks, constructing, maintaining the station, and conducting experiments. In addition, a cargo craft was sent into orbit in month before the main section of Tianhe went into orbit. Eventually, Chinese engineers transferred the Long March-2F Y12 rocket carrying the Shenzhou-12 spaceship to its launch pad.

In March, China reported that some women were among the astronauts training for the upcoming crewed missions. There have been 11 astronauts sent to space from China so far, all of the pilots from the People’s Liberation Army, the military wing of the ruling Communist Party.