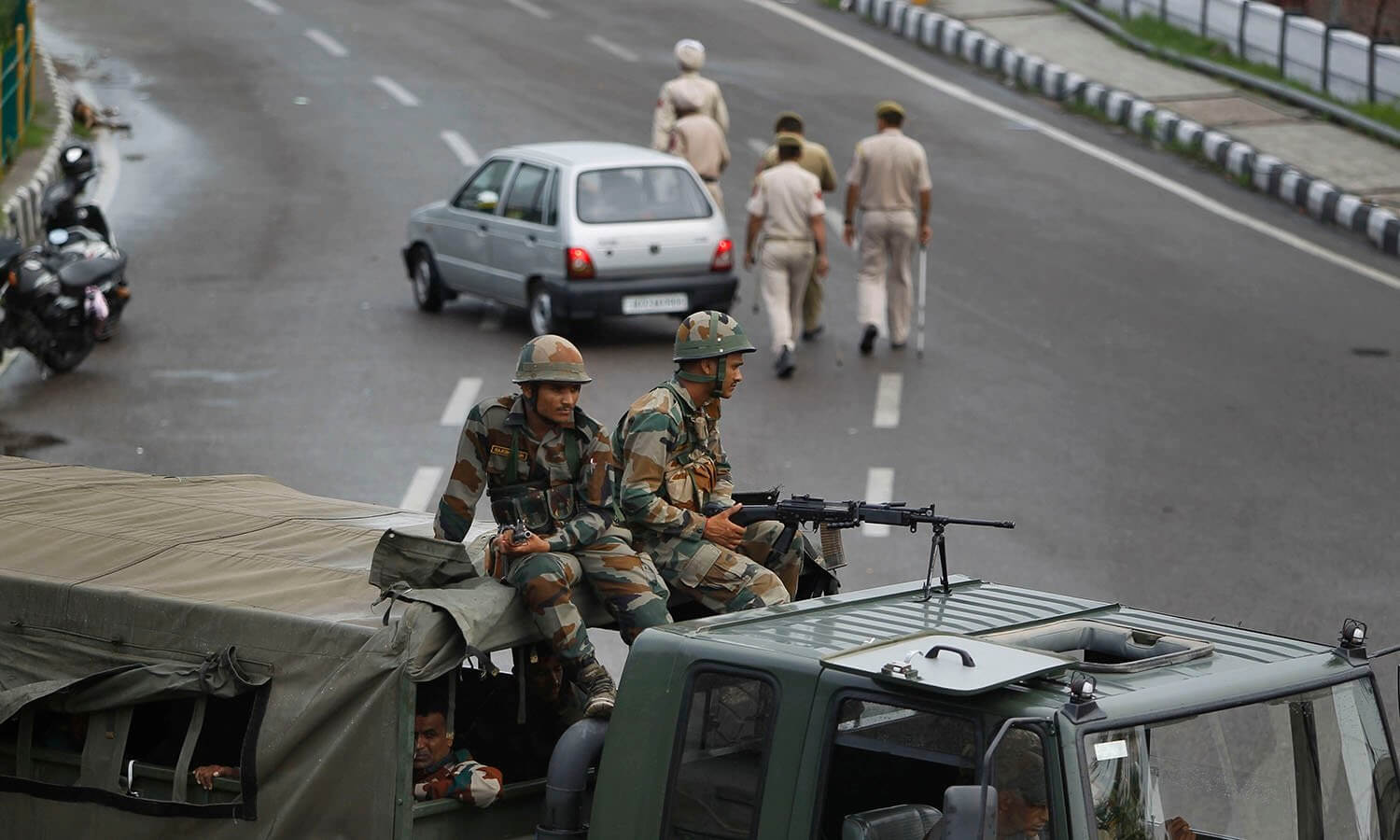 Zahid Hafeez, the spokesman for Pakistan Foreign Ministry, says India has issued over 3.4M fake domiciles in the Indian-administered Jammu and Kashmir region. India continues to change the demographic structure in violation of international law and the 4th Geneva Convention. Moreover, residents of Kashmir have suffered 22 months of a military siege, communication blockade, and constitutional suspension.

According to Amnesty International, it also imposed a communication blackout, detained thousands of people, and restricted movement in the region. Instead of ending its war on terror, India is continuing to use rape, torture, and degrading treatment to kill Kashmiri women.