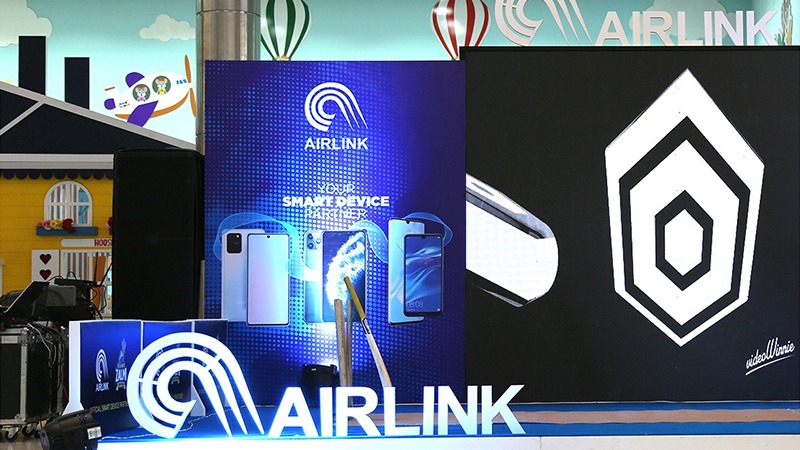 Kamran Nasir, CEO of JS Global Capital, says the company received bids worth Rs11 billion in the historic IPO. Airlink intends to use the proceeds of the IPO to acquire inventory and expand its distribution and retail networks. Currently, the company is undergoing vertical integration and plans to open 150 retail outlets across the country in five years.