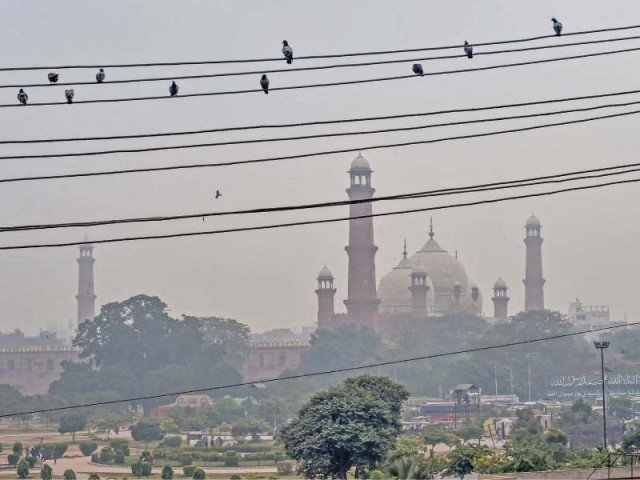 All public and private schools will be closed again for two days after the air quality in Punjab and adjoining districts surpassed hazardous levels. A notification issued by the government stated, “In the wake of dense smog, public and private schools operating within the territorial limits of Lahore, Faisalabad and Gujranwala districts will remain closed on November 15 [today] and 16 [tomorrow]”.

When air quality worsens, the atmosphere is saturated with fine particles which tend to stick around in the air for a longer time, increasing the chances of them being inhaled by humans and animals. Because of their minute size, particles smaller than 2.5 micrometres are able to penetrate deep into the lungs and may even enter the circulatory system.