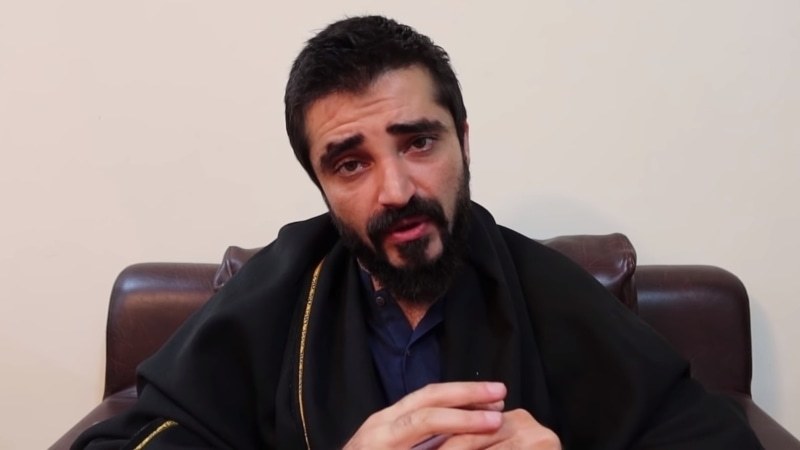 In a 23 minute video titled ‘From Atheism to Islam’ released on social media, Hamza Abbasi announced that he will be quitting the entertainment industry. In the video, Abbasi clarified that he is quitting acting not because it is forbidden in Islam, but because he wants to do something different in order to spread the message of God.

Hamza also mentioned politics, claiming it to be an important part in a person’s life but clarifying that he “won’t take part in electoral politics” because “that demands lying and being corrupt since it’s all a popularity game.” Hamza also vowed to use the drams and films to further positive content about his country and religion.