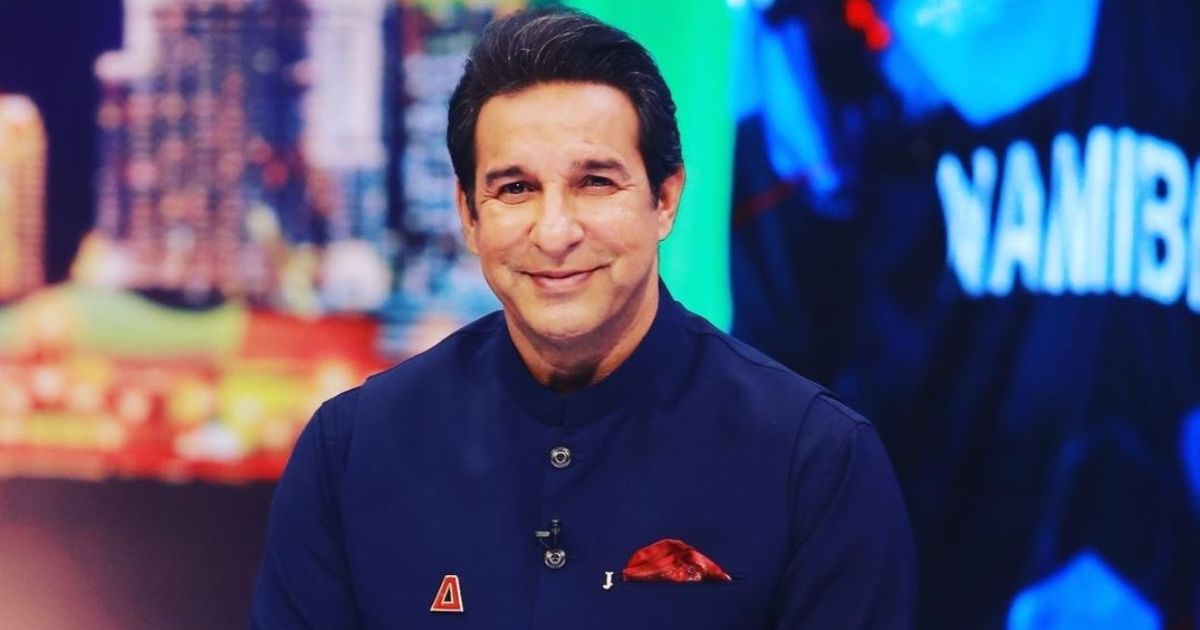 The UAE has granted Pakistani legend and pacer Wasim Akram the Golden Visa in recognition of his achievements in cricket. After Fakhr-e-Alam, Wasim Akram is the second Pakistani celebrity to be honored by the UAE. The 55-year-old took to Twitter to say he is honored to have received the Golden Visa.

Read more: Shaheen Afridi Makes it to Top-5 in ICC Test Rankings for the First Time