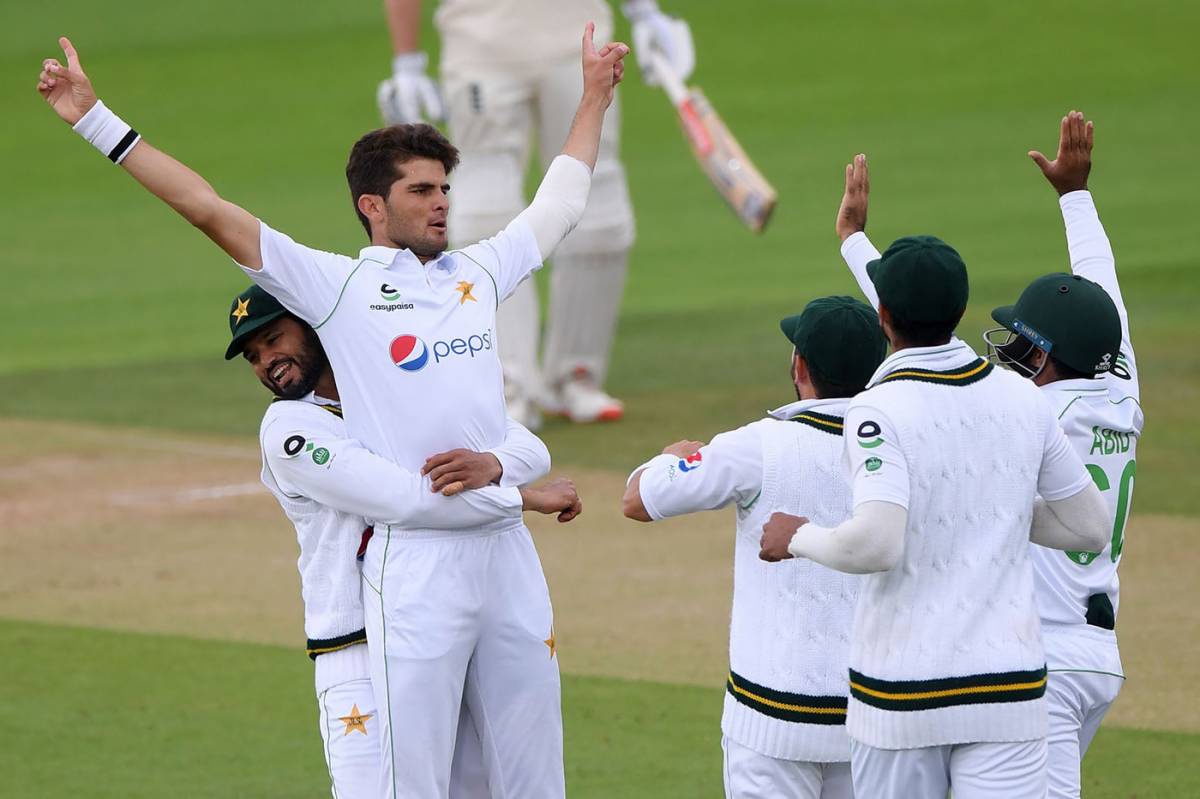 Shaheen Afridi has reached the top five of the ICC Men’s Test Player Rankings for the first time in his career. Following a convincing performance against Bangladesh in the first Test, Pakistan won by eight wickets. The 21-year-old left-arm bowler moved up three spots to fifth position. He took seven wickets, including a five-for-32 haul in the second innings of the Chittagong Test.