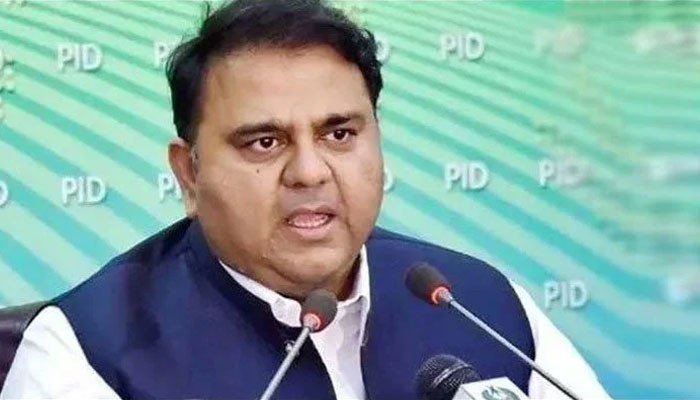 Minister for Information and Broadcasting Fawad Chaudhry said he hoped two million Pakistanis would go abroad for jobs in the next two years. He claimed that in spite of the Covid-19 pandemic, Pakistan sent over 1.1 workers abroad. During the past three years, 569,870 Pakistanis have gone to Saudi Arabia for work, according to the minister’s statistics.