Votes of dissidents should not be counted to end the scourge of shifting loyalties: CJP 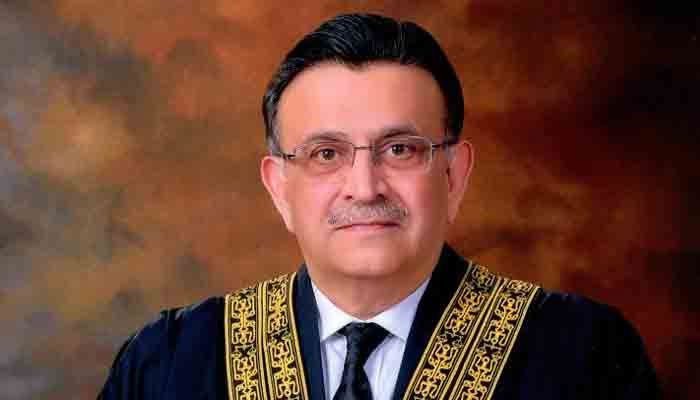 The Chief Justice of Pakistan CJP Umar Ata Bandial has said that the country has to be taken towards a “mature democracy.” The remark came during the hearing of the presidential reference seeking the interpretation of Article 63(A) of the Constitution. He observed that the votes of the dissidents should not be counted to ensure national interest and to end the scourge of shifting loyalties.

“We have to take the country towards mature democracy and for that, it is necessary for the legislators to have a fruitful discussion,” CJP Bandial remarked.

“Court’s job is to answer all constitutional questions,” he said, asking if the court is bound to answer according to the words stated in the reference or can it interpret otherwise.