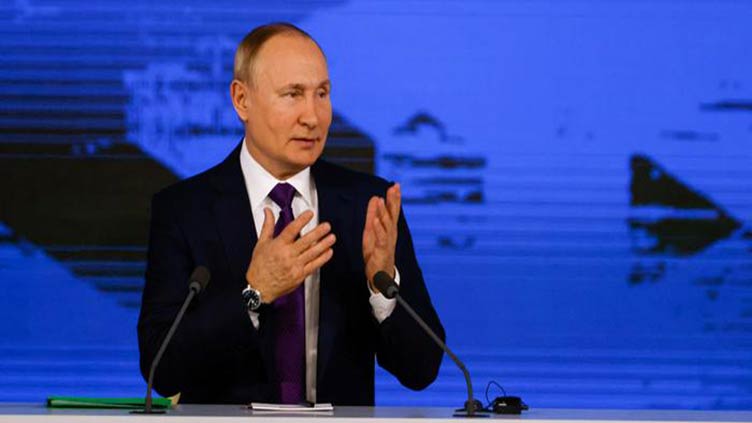 Russia’s President Vladimir Putin said Thursday that insulting the Prophet Muhammad is not an expression of artistic freedom. According to him, insults to the prophet violate religious freedom and violate the feelings of people who practice Islam. Putin also condemned postings of photos of Nazis on websites devoted to Russians who perished in World War II, such as the Immortal Regiment website.

Vladimir Putin cited the attack on Charlie Hebdo’s Paris office in response to its publishing prophetic cartoons as an example of the extreme consequences of such acts. Putin praised artistic freedom in general but said it has its limitations and shouldn’t interfere with other freedoms.