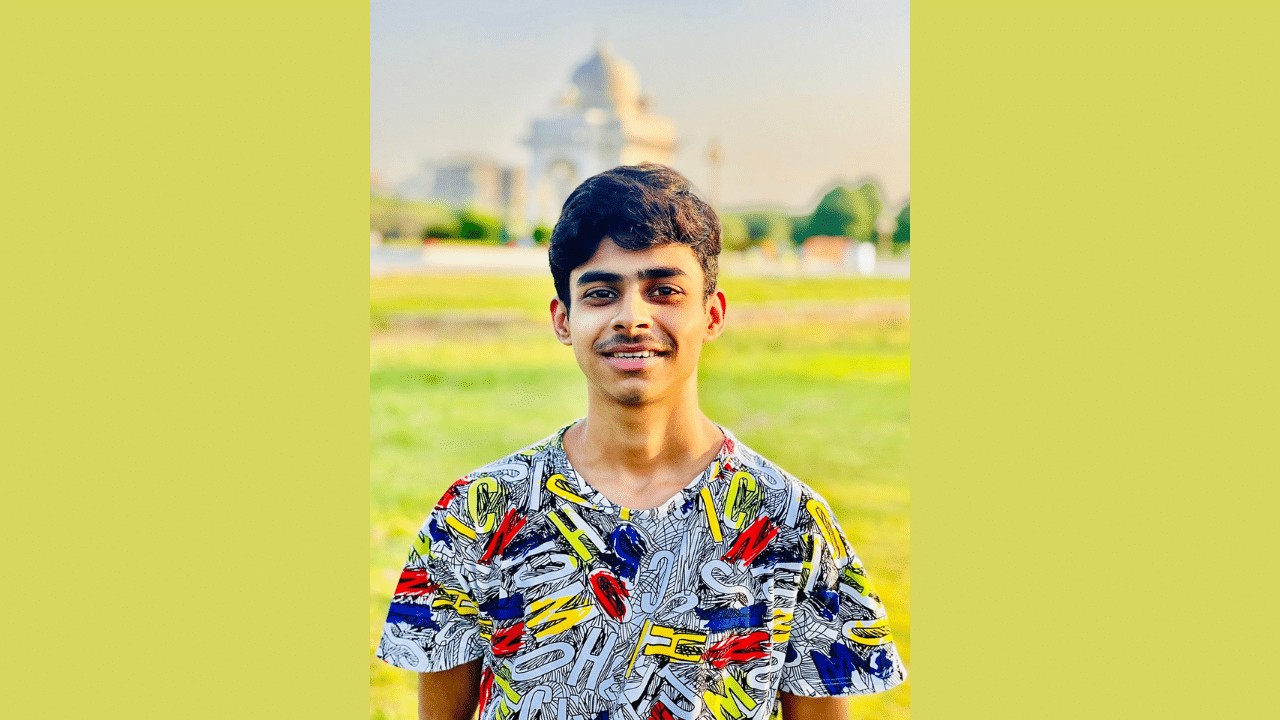 The Language of Paradise, written by special person Kashif Alvi, was launched at the Presidency last week. The first lady of Pakistan, Samina Alvi, was the chief guest at the launch ceremony. The author is the first deaf and mute writer in Pakistan. Kashif Alvi laments society’s refusal to embrace the deaf-mute community in The Language of Paradise.