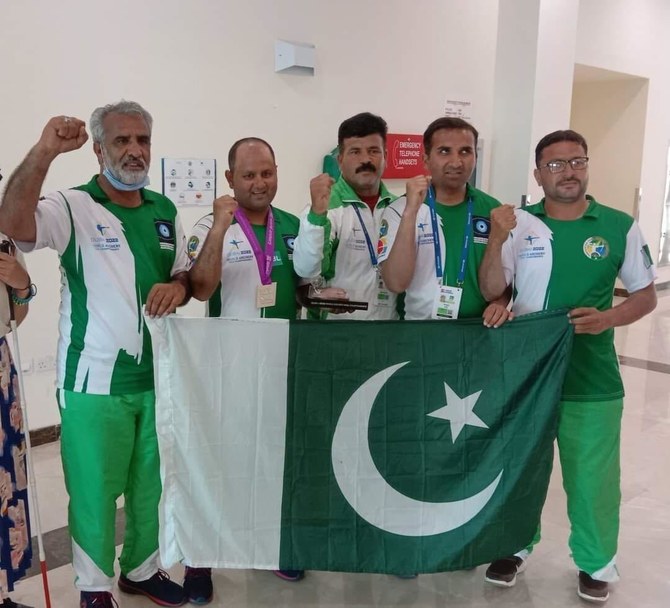 Pakistan’s Tanveer Ahmed, a visually impaired archer has made history this week by winning the first-ever silver medal in the World Archery Para Championships.  This is the first time two visually impaired Pakistani archers have participated in the world championship. Previously, Ahmed and his teammate Waleed Aziz had not contested a single tournament outside their country.

The Pakistani archers had set up their training camp in the parking lot of a sports complex in Rawalpindi with only basic equipment available to them while preparing for the global contest.

Ahmed, who dedicated his medal to his family and coach Muhammad Ijaz, said he always wanted to compete in the world championships after starting para-archery in 2017.

He added it was now his hope that the sport would be included in the Paralympics in the coming years.