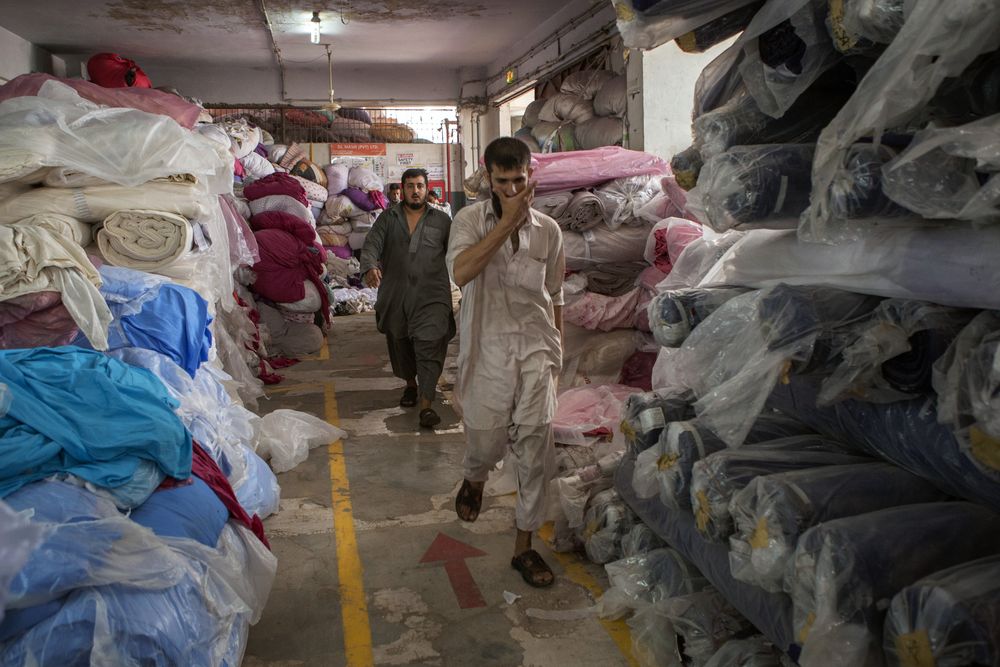 Pakistan’s textile exports are poised to surge 40% from last year to a record $21 billion in the 12 months ending June, as the country gained an edge over South Asian rivals during pandemic. According to Abdul Razak Dawood, commerce adviser to PM Imran Khan, the figure would expand to $26 billion in the next fiscal year, surpassing the nation’s total exports last year.

The textiles industry — which supplies everything from denim jeans to towels for buyers in the U.S. and Europe — is one of the country’s few economic bright spots. Textile exports amount to about 60% of Pakistan’s total exports and the nation allowed its factories to open ahead of India and Bangladesh when the pandemic first emerged in 2020, drawing orders from global brands including Target Corp. and Hanesbrands Inc.