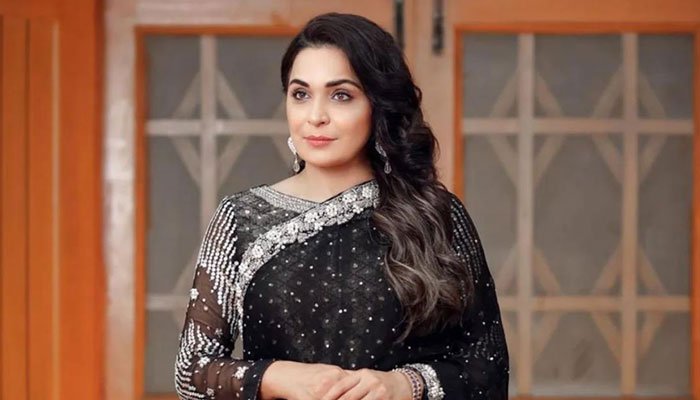 A sessions court in Lahore has declared that businessman Atiq-ur-Rehman is legally the husband of actress Meera. However, the actress, whose real name is Irtiza Rubab, said that Atiq drafted a fake marriage contract and that they were never legally married. Additional Sessions Judge Mazhar Abbas had declared that the nikkahnama [marriage contract] is authentic and therefore Atiq is Meera’s legal husband.

Furthermore, the court had rejected the showbiz star’s appeal to deny the ruling over her marriage. Atiq accused Meera of entering into a another marriage contract with Captain Naveed in 2013 while still being married to him.

However, the actor claimed that Rehman prepared a fake nikahnama to grab her property. She denied having any relationship with Rehman and accused him of blackmailing her by claiming to be her husband.