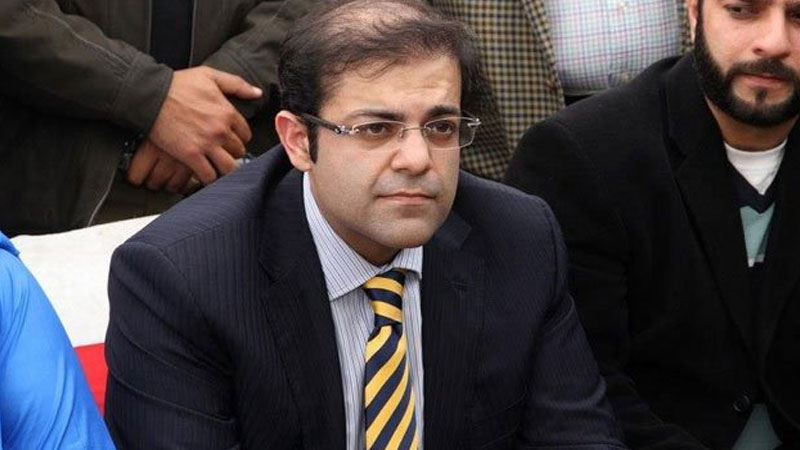 Lahore’s Special Court (Central-I) declared Suleman Shehbaz and Tahir Naqvi proclaimed offenders in the Rs16 billion money laundering case after both the suspects failed to appear despite being summoned. The Federal Investigation Agency (FIA) had booked Shehbaz and his sons in November 2020 under sections 419, 420, 468, 471, 34 and 109 of Prevention of Corruption Act and r/w 3/4 of Anti Money Laundering Act.

Arrest warrants had been issued for Suleman and Naqvi on May 28. At the same hearing, the court had also issued arrest warrants for another suspect, Malik Maqsood alias Maqsood ‘Chaprasi’, who passed away in the United Arab Emirates last month.