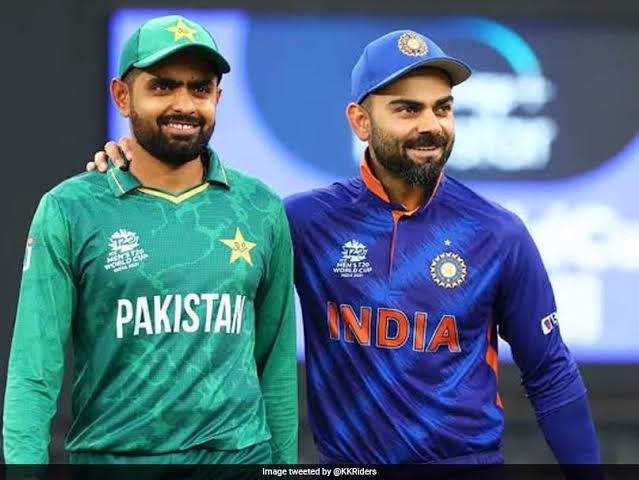 With a number of in-form batsmen pushing for a top-order berth, Kohli’s place in the T20 squad has been questioned, especially ahead of this year’s World Cup in Australia.

The national selectors did not clarify whether the top-order batter had finally been dropped or was merely being rested over injury concerns ahead of the T20 World Cup.

As Babar showcased true sportsmanship and went beyond the India-Pakistan hostility to back the Indian skipper, Twitter heaped praise on the captain of the Men In Green.