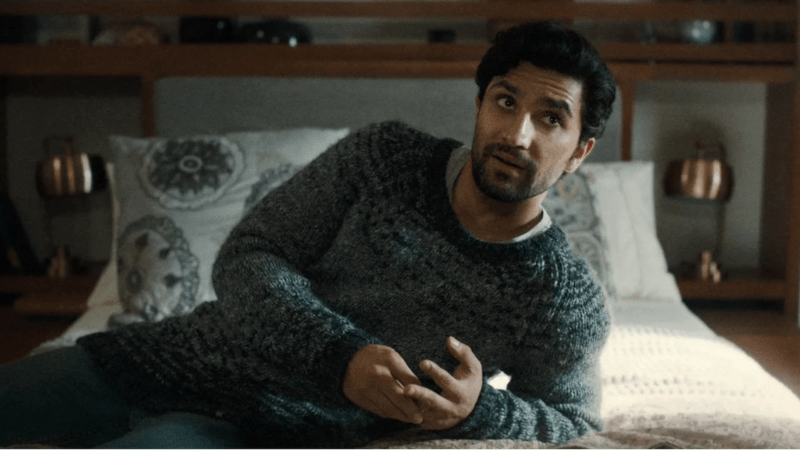 However, some of his fans jumped to the rescue, justifying his scenes as professional requirements. From raving about his chemistry with Ella Balinska (who plays Jade) to posting their favourite scenes and telling the Ehd-e-Wafa actor he killed it, Pakistani Twitter is filled with tweets of pure glee.

With the actor making global headlines of late, he has now been added to the cast of yet another foreign project. World on Fire Season 2 will see the actor featuring in a supporting role, alongside original cast members including Lesley Manville as Robina, Jonah Hauer-King as Harry, Julia Brown as Lois, and Zofia Wichlacz as Kasia. 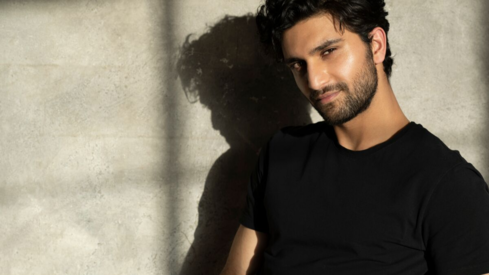 Ahad Raza Mir has announced that he will be starring in Netflix’s live-action remake of Resident Evil. While the details of Mir’s character are currently being kept under wraps, the actor took to Instagram to share a poster of the series, captioning it with, “Evil has evolved. Resident Evil spreads to Netflix. July 14.”