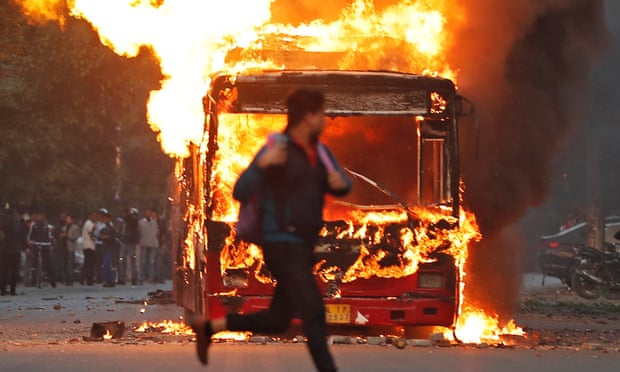 As clashes continue in India after controversial citizenship law, death toll has risen to six. In Assam, four people died after being shot by police, while another was killed when a shop he was sleeping in was set on fire and a sixth after he was beaten up during a protest. Some 5,000 people took part in a fresh demonstration on Sunday.

The bill proposes to grant Indian citizenship to non-Muslims who came to India from Bangladesh, Pakistan and Afghanistan on or before 31 December 2014.

Besides stoking concern among Muslims, the proposed changes have also led to protests by residents unhappy about an influx of Hindus from Bangladesh, who stand to gain citizenship.