5 years to the horrific attack, ‘APS carnage will never be forgotten’: COAS and President 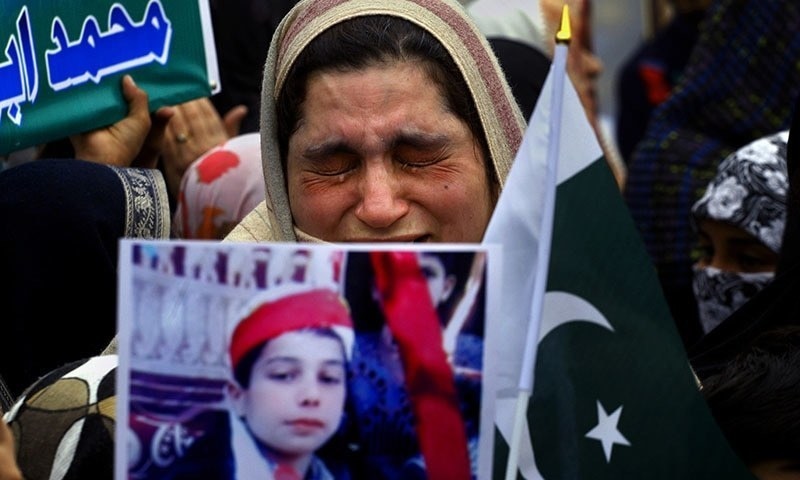 President Arif Alvi and Chief of Army Staff (COAS) Gen Qamar Javed Bajwa, in their messages on the fifth anniversary of the Army Public School (APS) attack, said the carnage will never be forgotten.  On Dec 16, 2014, six terrorists affiliated with the banned Tehreek-i-Taliban Pakistan carried out the horrific attack on the school and killed 132 innocent students and 17 staff members.

In a tweet on Monday via the Inter-Services Public Relations account, Gen Bajwa stated: “Five of the involved terrorists have been hanged through military courts. Salute to martyrs and their families.”

President Alvi said the nation “cannot forget the massacre of little angels/teachers”. “Hard to commemorate this day without tears in one’s eyes. In its remembrance, we reiterate our pledge to root out terrorism and extremism in all its manifestations from our country,” he said.