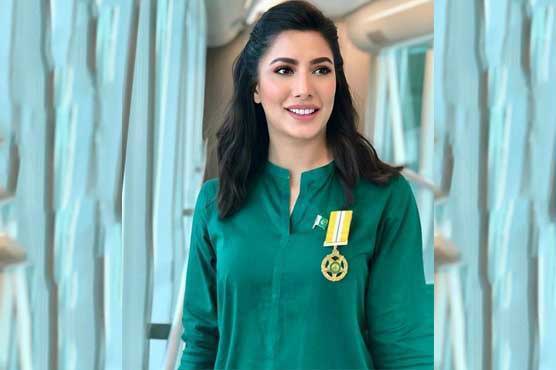 Popular actor and Tamgha e Imtiaz recepient, Mehwish Hayat outrightly rejected the idea of judging people on basis of ‘physical attributes’ after being placed on the list of top 50 Sexiest Asian Women. Hayat claimed she was not flattered by all the congratulatory messages she received for making it to the ninth spot on the list- even though she was ten years ago.

In a Tweet, Hayat said that such lists should be history as comparisons must only be made on basis of ‘talent, merit and intellect’ instead of ‘physical attributes’.