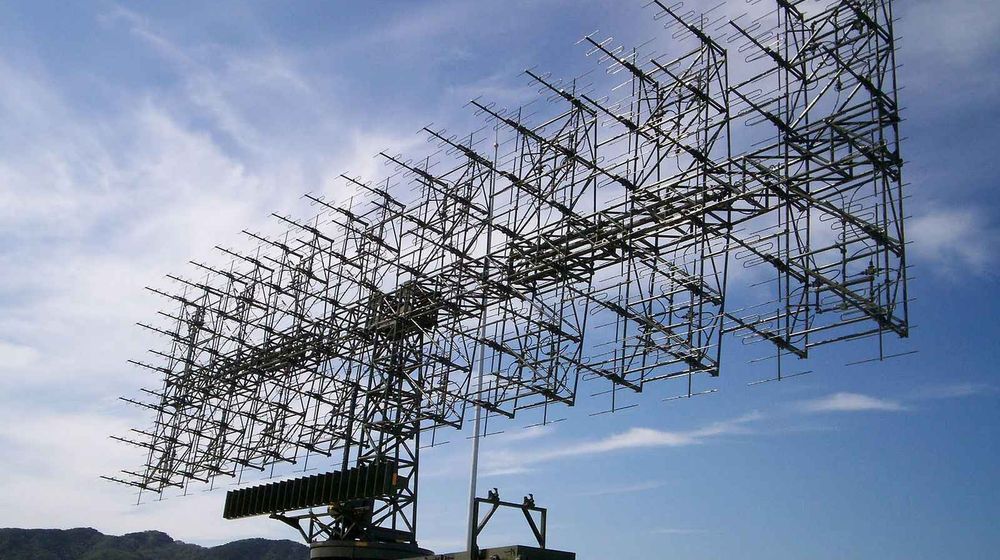 A US-based defense weekly, Jane’s 360 has revealed that Pakistan now possesses a state-of-the-art radar system. The defense analysts have identified a JY-27A counter-very-low-observable (CVLO) radar at Mianwali Air Base of Pakistan Air Force. The jamming-resistant and highly mobile VHF radar uses an active phased array antenna capable of detecting stealth aircraft like F-22 from a distance of 500 km.

In imagery from 29th August this year, it has been revealed that the China Electronics Technology Group Corporation (CETC) manufactured radar. The news of the JY-27A’s acquisition hasn’t been made public, however, there have been reports about Pakistan’s desire to import advanced Chinese surface-to-air missile (SAM) systems.