Personal data of users discovered on an unsecured Google server 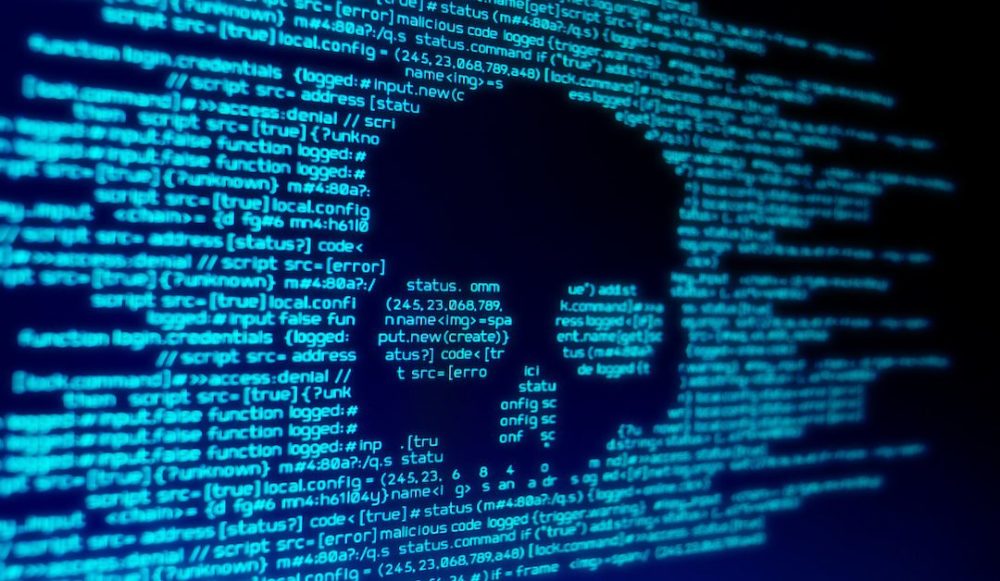 A security researcher has recently discovered an unsecured Google cloud server with personal information of over 1.5 billion people. This massive 4 terabyte data cache contains people’s social media accounts, phone numbers, email addresses, and more. Most of the data was reportedly collected by a company named People Data Labs. However, the unprotected server didn’t belong to People Data Labs but was one of Google’s cloud servers about which Google refused to comment.

The enormous trove of data was completely unprotected and was discovered by security researchers Vinny Troia and Bob Diachenko. As of yet, the real culprit behind this is still out in the wild.