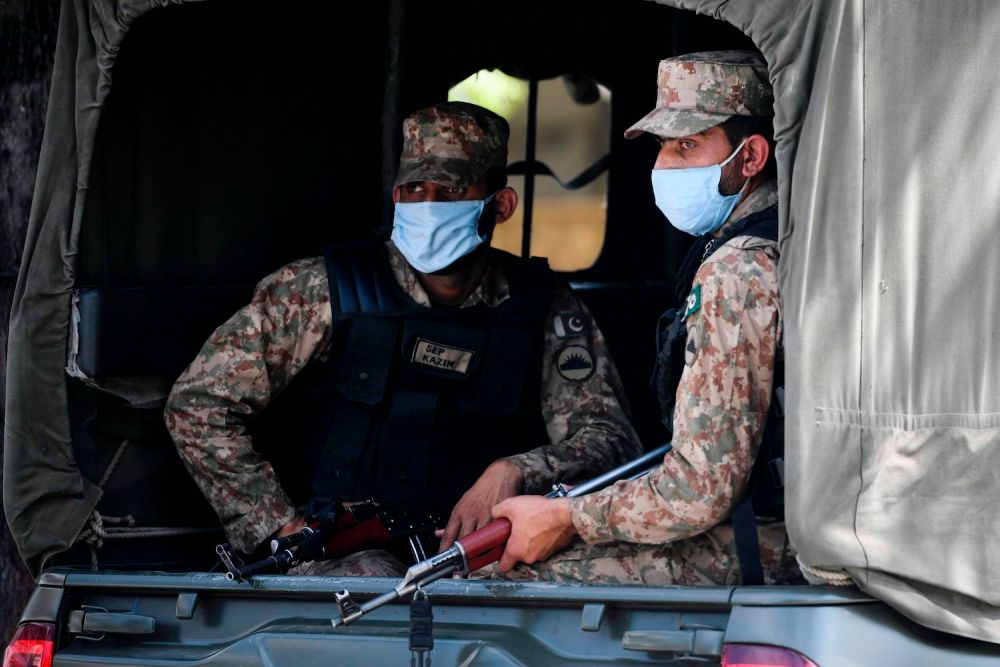 READ ALSO: WHO WILL BE THE NEXT ARMY CHIEF OF PAKISTAN?

The Cyber Crimes Wing (CCW) of the Federal Investigation Agency (FIA) also informed the ministry about the case’s proceedings.

Key officials including the secretary interior ministry, director general FIA and other team members were also in attendance. The inquiry team informed that over 17 accounts were found to be operating from India whereas 204 accounts out of 774 accounts were being handled by people inside Pakistan.

Similarly, the team shared that around 90 people who were shortlisted during the course of the investigations were being thoroughly probed.