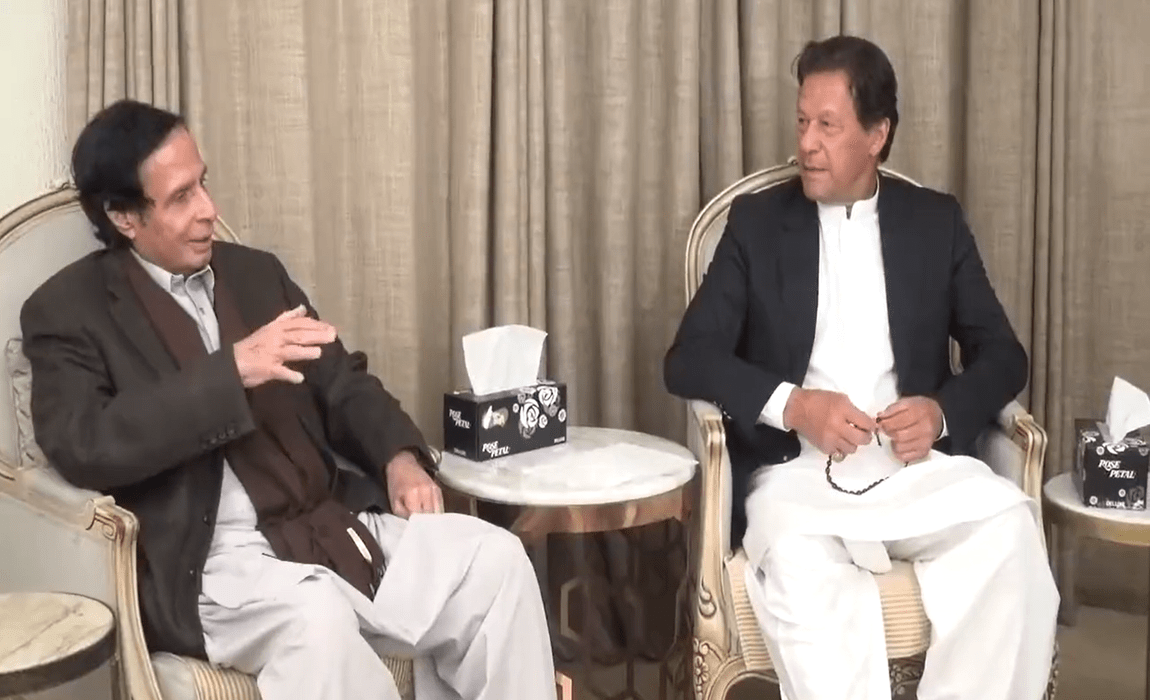 He said he and his son Moonis Elahi had convinced PTI chairman that there was no “step forward” without the support of Pakistan Army.

“I have given a statement against Shahbaz Gill’s tirade against Pakistan Army, which is an important national institution, and asked him whether he had gone out of his senses,” Mr Elahi stated in an interview to a news channel on Wednesday.

He said the Pakistan Army was not only defending Pakistani borders but also first defence line against any natural calamity in the country.

In another interview to a news channel, the chief minister said Mr Khan had been convinced to mend relations with the army and matters were being sorted out.