Who are the front-runners? 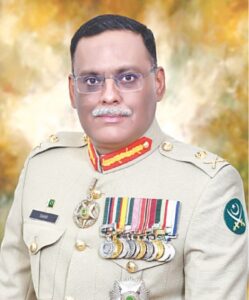 Lt. Gen. Sahir Shamshad Mirza is currently serving as Corps Commander Rawalpindi. Previously, he was chief of general staff in the General Headquarters of the Pakistan Army.

As a two-star general, he served as the director general of the military operations, vice chief of general staff as well as commanded the 40 Infantry Division in Dera Ismail Khan. The division has now moved to Okara. He belongs to Mulhal Mughlan in district Chakwal, Punjab. 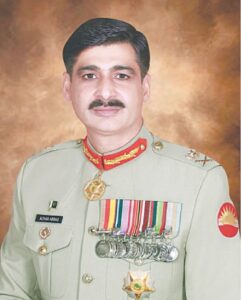 Lt Gen Azhar Abbas is serving as chief of general staff at the moment. Prior to his current posting, he commanded the Rawalpindi Corps and was DG joint staff headquarter. He was also the personal secretary to former army chief Gen. Raheel Sharif. 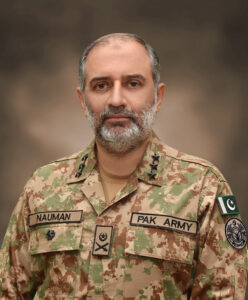 Lt. Gen. Nauman M. Raja is the president of the National Defense University. Previously, he held the positions of corps commander Peshawar and inspector general communication and IT. As a major general, he has served in the ISI as DG analysis as well as general officer commanding of the Infantry division in Miranshah. Lt Gen Raja belongs to Adhwal, Rawalpindi. 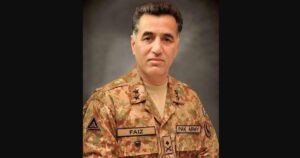 When he was a brigadier, he served as the chief of staff of the Rawalpindi Corps with then Lt. Gen. and now COAS Gen. Qamar Javed Bajwa. He hails from the Latifal district Chakwal.

Interestingly, only three corps commanders of Peshawar were later elevated to the position of four-star generals in the past – namely, General Sawar Khan, General Aslam Baig and General Ehsan ul Haq. 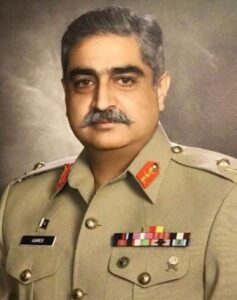 The corps commander Gujranwala Lt Gen Muhammad Aamer belongs to the Artillery. Previously, he has served as the adjutant general.

As is tradition, the top candidates are nominated and promoted by the outgoing chief of army staff, out of which, the prime minister then chooses the next COAS and CJCSC.

But as for who the prime minister will choose, that will be entirely his discretion.