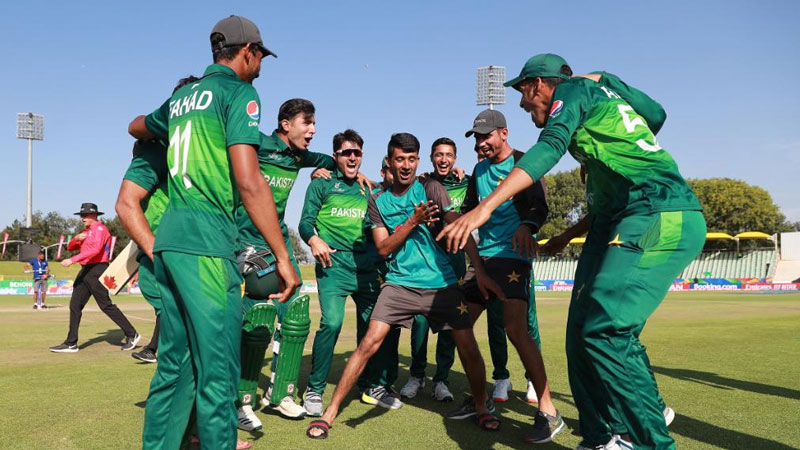 For the first time, PCB introduced separate red and white-ball contracts, while four more players were added to the “Emerging Category”. This means a total of 33 players, 13 more than the previous season, have received contracts for the next 12 months.